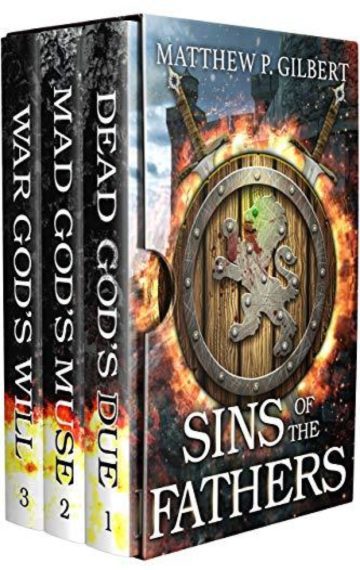 Listen to a sample
$8.99Buy NowRead A SampleSee The ReviewsSee The Full SeriesBuy The Audiobook

To stop the end of the world, they must defy a god.

Long ago, powerful sorcerers stole the power of a god. Only the courage and sacrifice of great heroes stopped them from conquering the known world.

They thought it was over. But the god who was robbed so long ago remained. He swore that long after the heroes were dead, when his power returned, he would have his vengeance on all of humanity.

Now, the time of his prophecy is at hand. A band of elite desert warriors crosses the sea, hoping faith and courage will be enough to turn aside the coming apocalypse. Their leader, Prelate Yazid Valerian, seeks the mythical city of sorcerers.

There, he believes, he will find allies and answers. But the city has been hidden for centuries for a reason. And he never expects that he and his men may spark the very doom they seek to prevent… 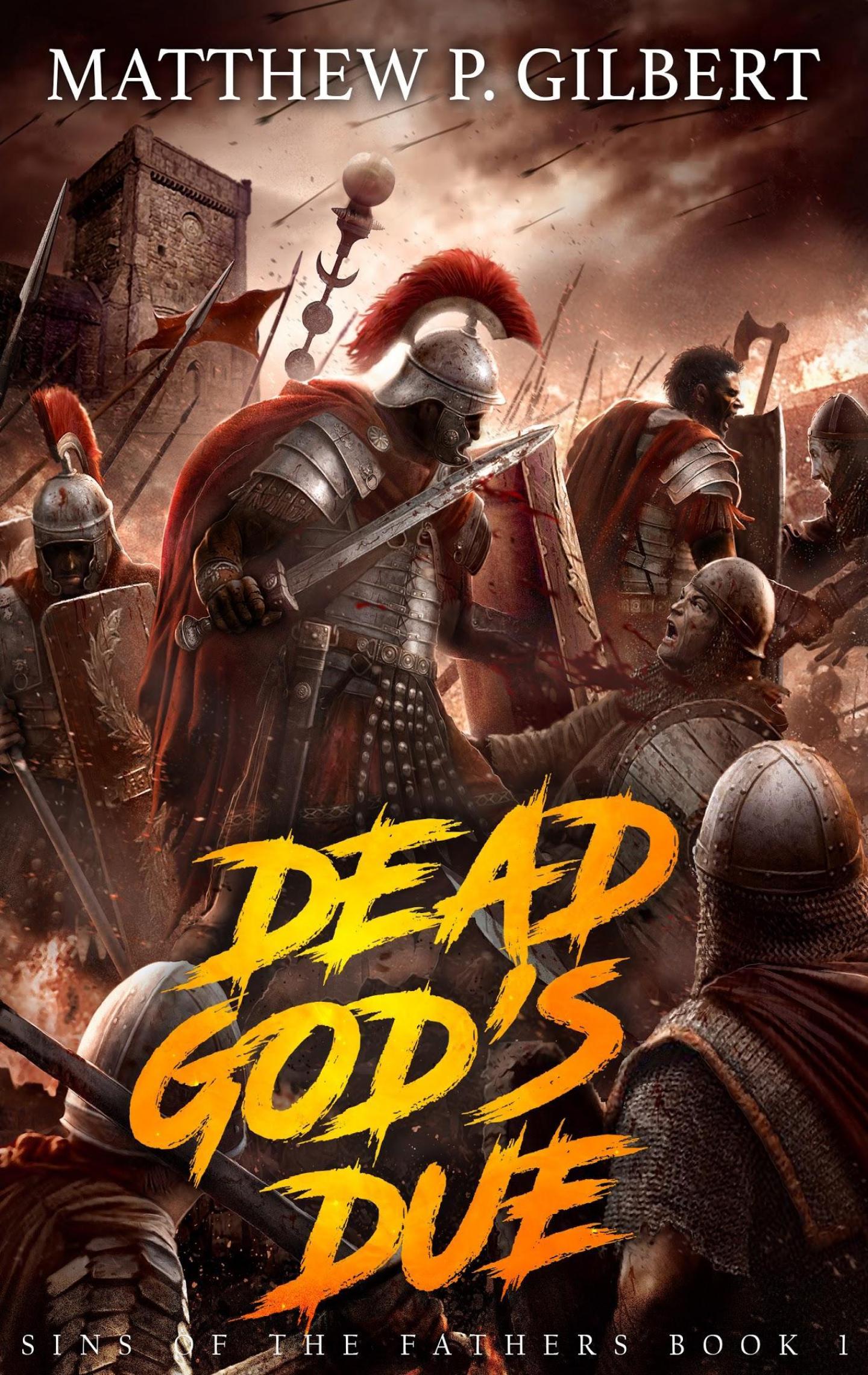 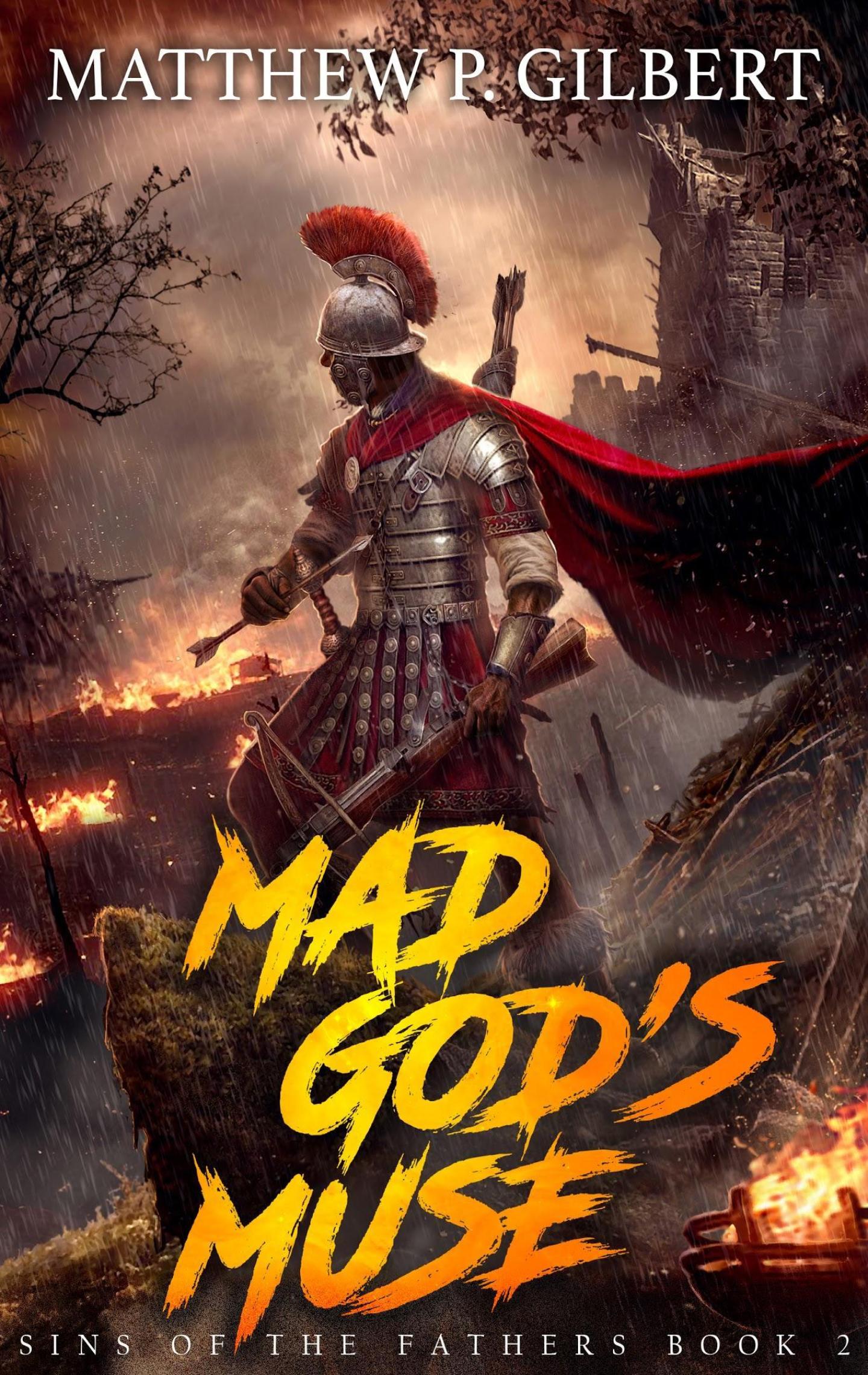 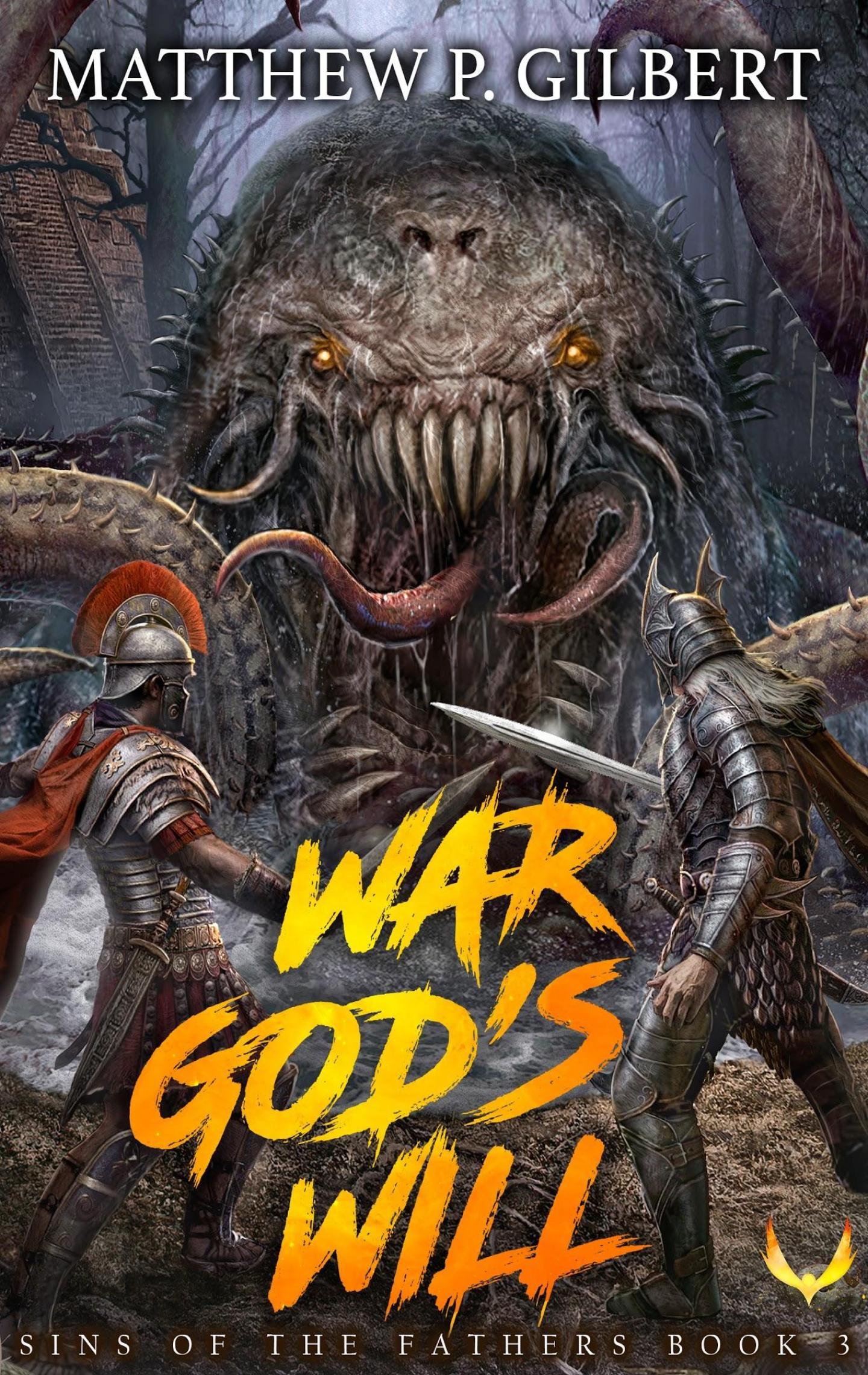 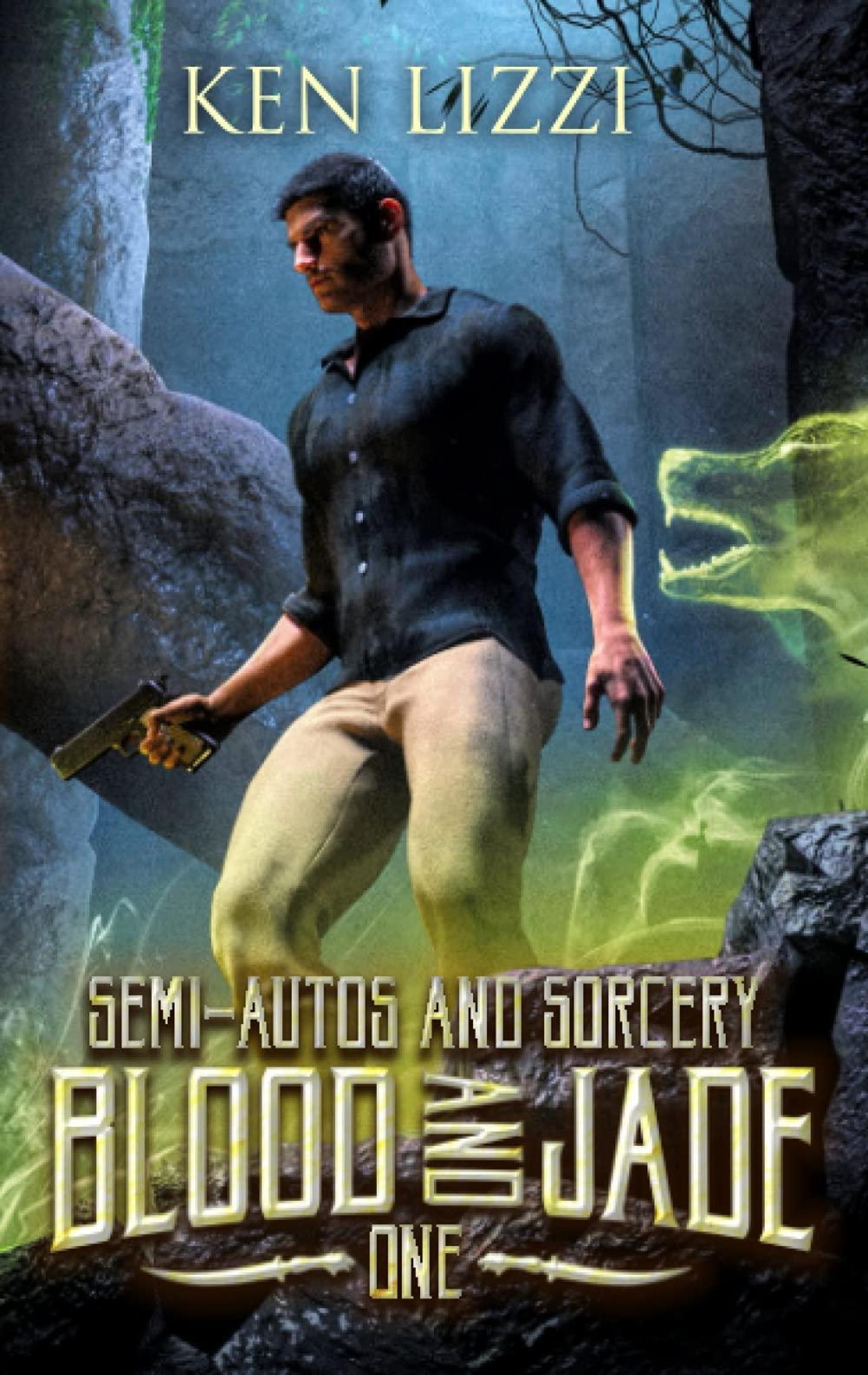 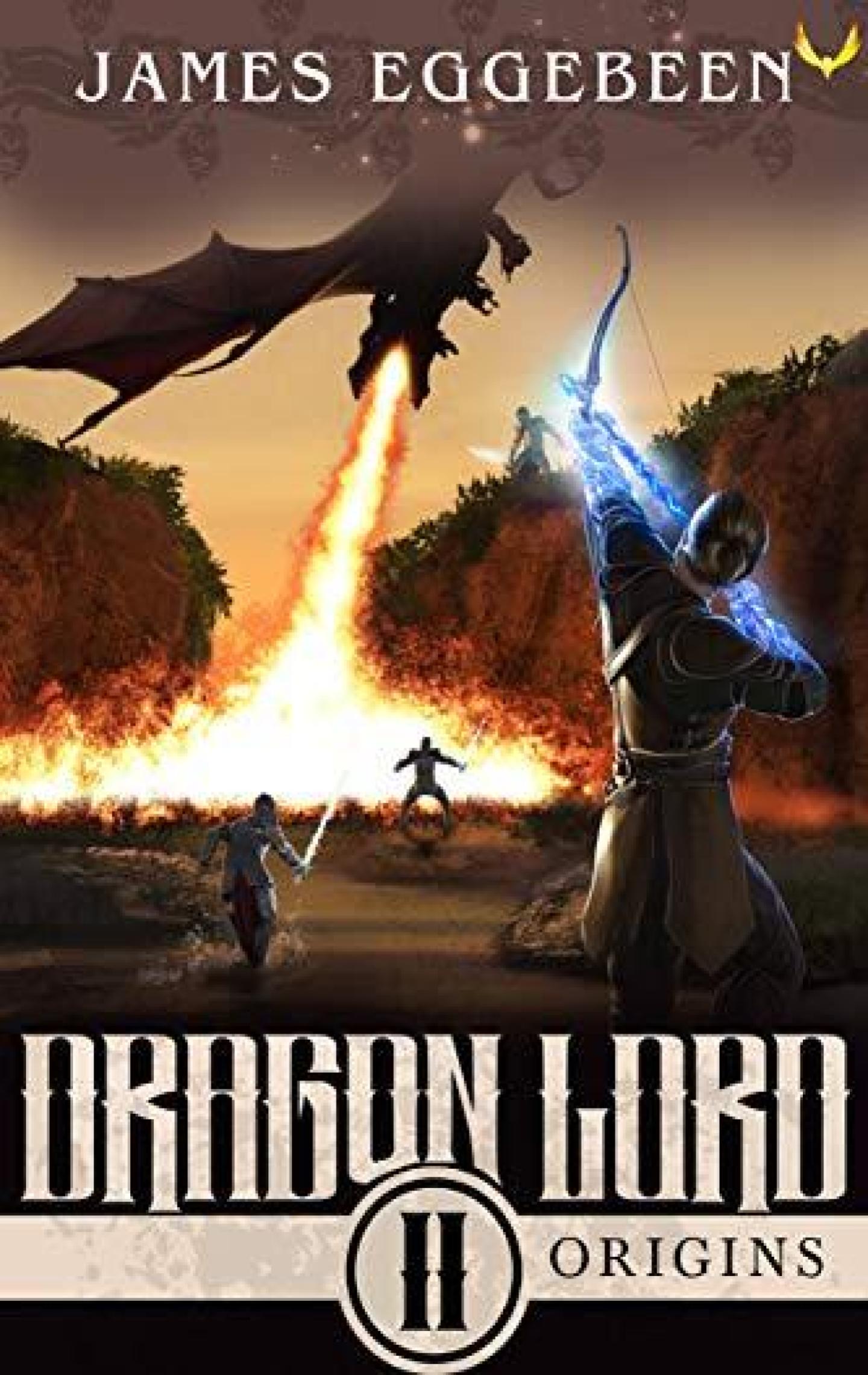 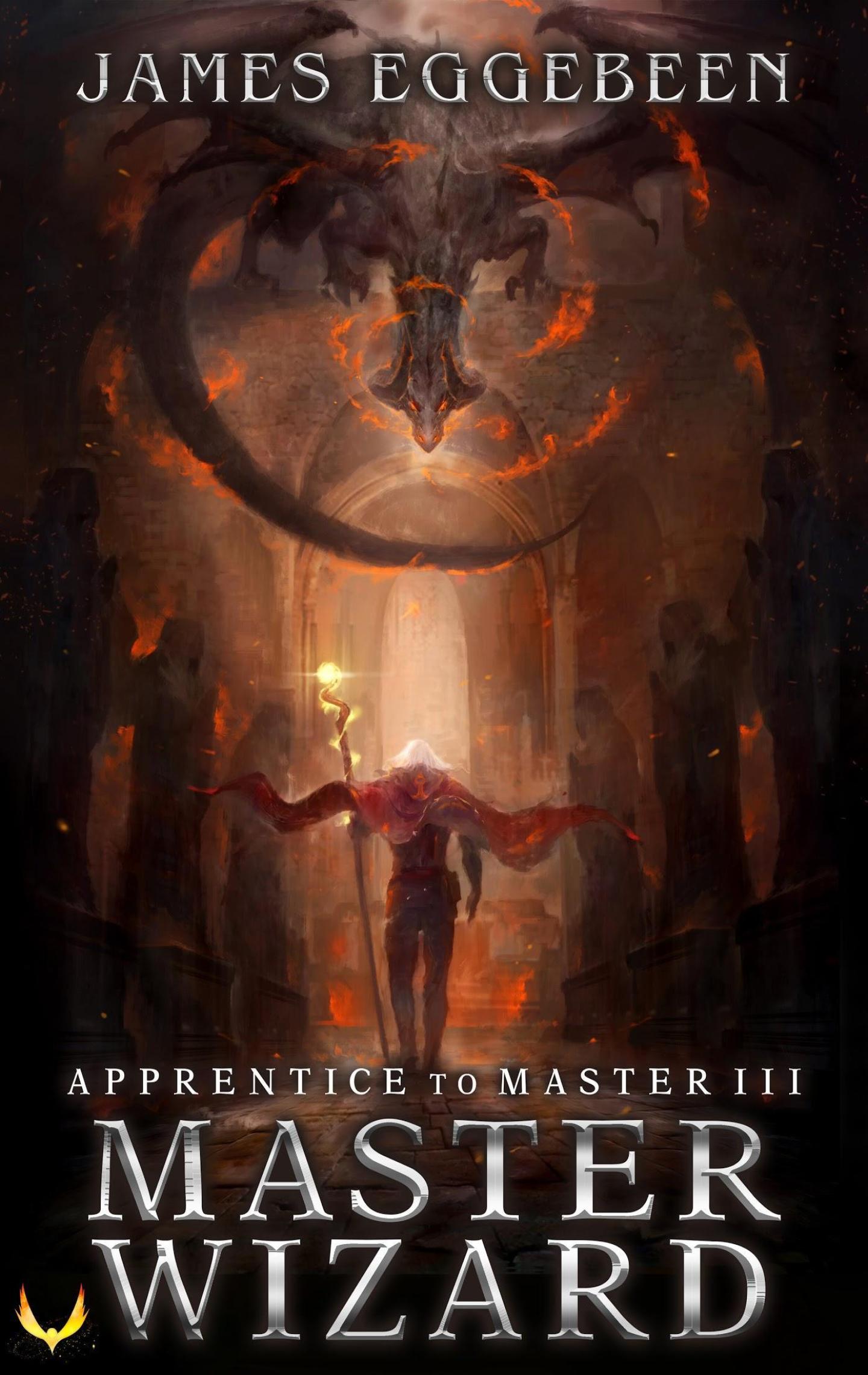