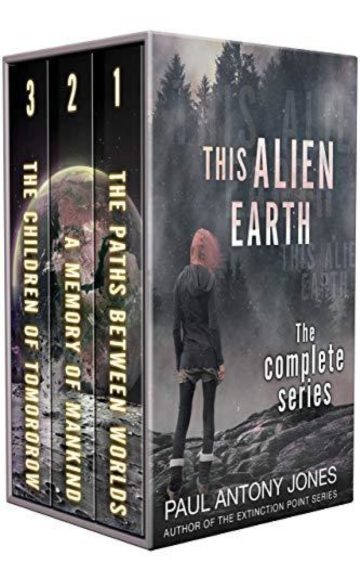 Get the This Alien Earth Box Set, featuring all three books in the bestselling series by Paul Antony Jones. 1000+ pages in a futuristic adventure featuring a strong female lead, perfect for fans of Jeremy Robinson, Stephen King, and Lost.

After a devastating car crash leaves her addicted to pills and her best friend dead, Meredith Gale has finally been pushed to her breaking point. Ending her life seems like the only way out, and that choice has left her dangling by her fingertips from a bridge above the freezing water of the San Francisco Bay.

But someone, or some thing, has other plans for Meredith. As her fingers slip from the cold steel of the bridge, a disembodied voice ask her a simple question: “Candidate 13: Do you wish to be saved?”

Realizing her mistake too late, Meredith screams “Yes!” and instantly finds herself transported to a mysterious island, alongside hundreds of other Candidates like her, each pulled from human history with seemingly little in common. But when Meredith stumbles across a cryptic message meant only for her, she uncovers an even bigger mystery — a mystery that places the fate of humanity’s future firmly in her hands.

With the help of her new companions, Meredith sets out on an impossible journey to find the one person who can solve the riddle of why they were brought to this strange, alien Earth… assuming they can survive the dangers that lurk within this new world and the dark forces massing against them.

Time travel, androids, suspense–this series by the late Paul Antony Jones has a bit of everything. Now is the chance to read it all in this special edition Omnibus.

Books included in the set:

Book 1: The Paths Between Worlds
Book 2: A Memory of Mankind
Book 3: The Children of Tomorrow 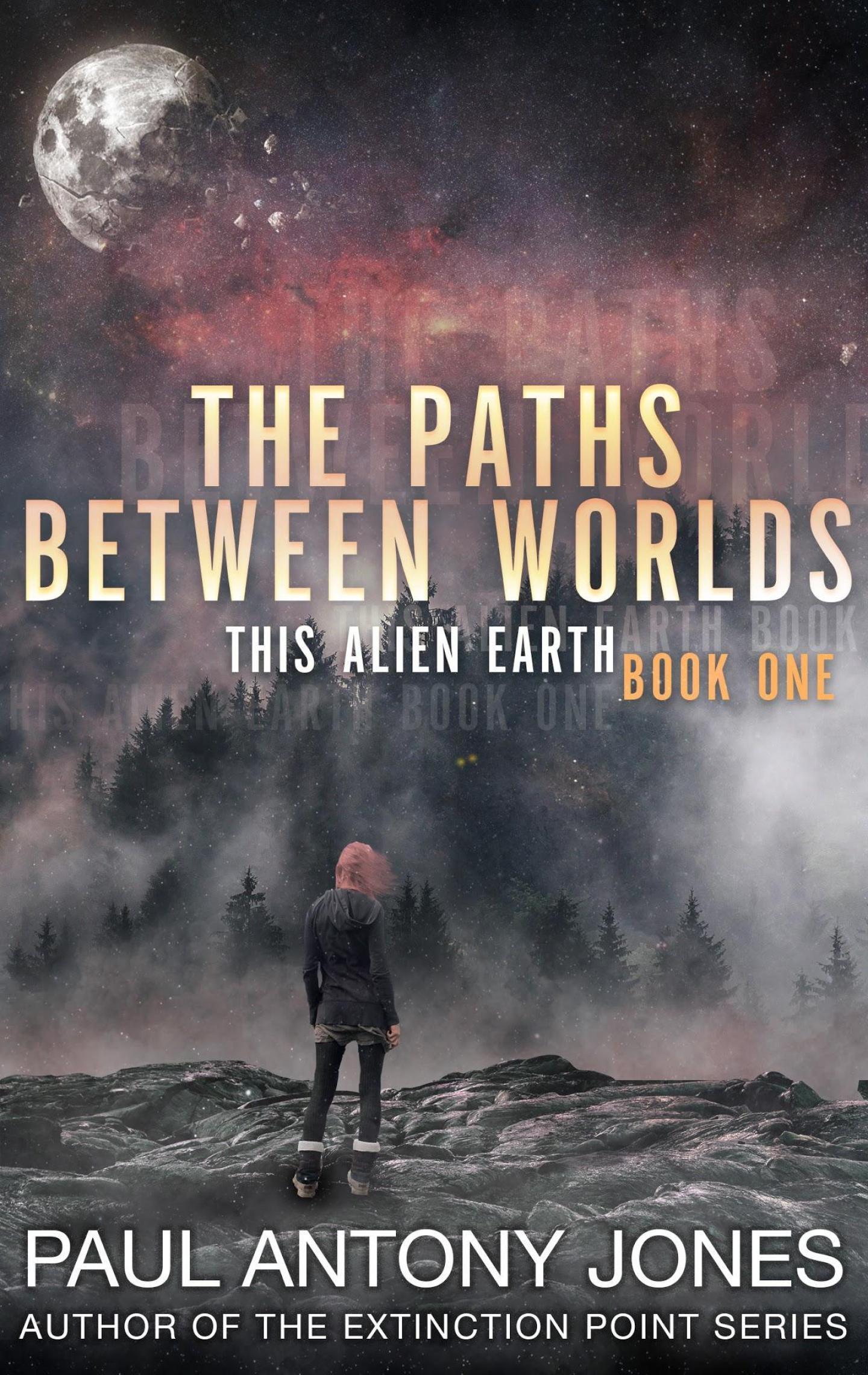 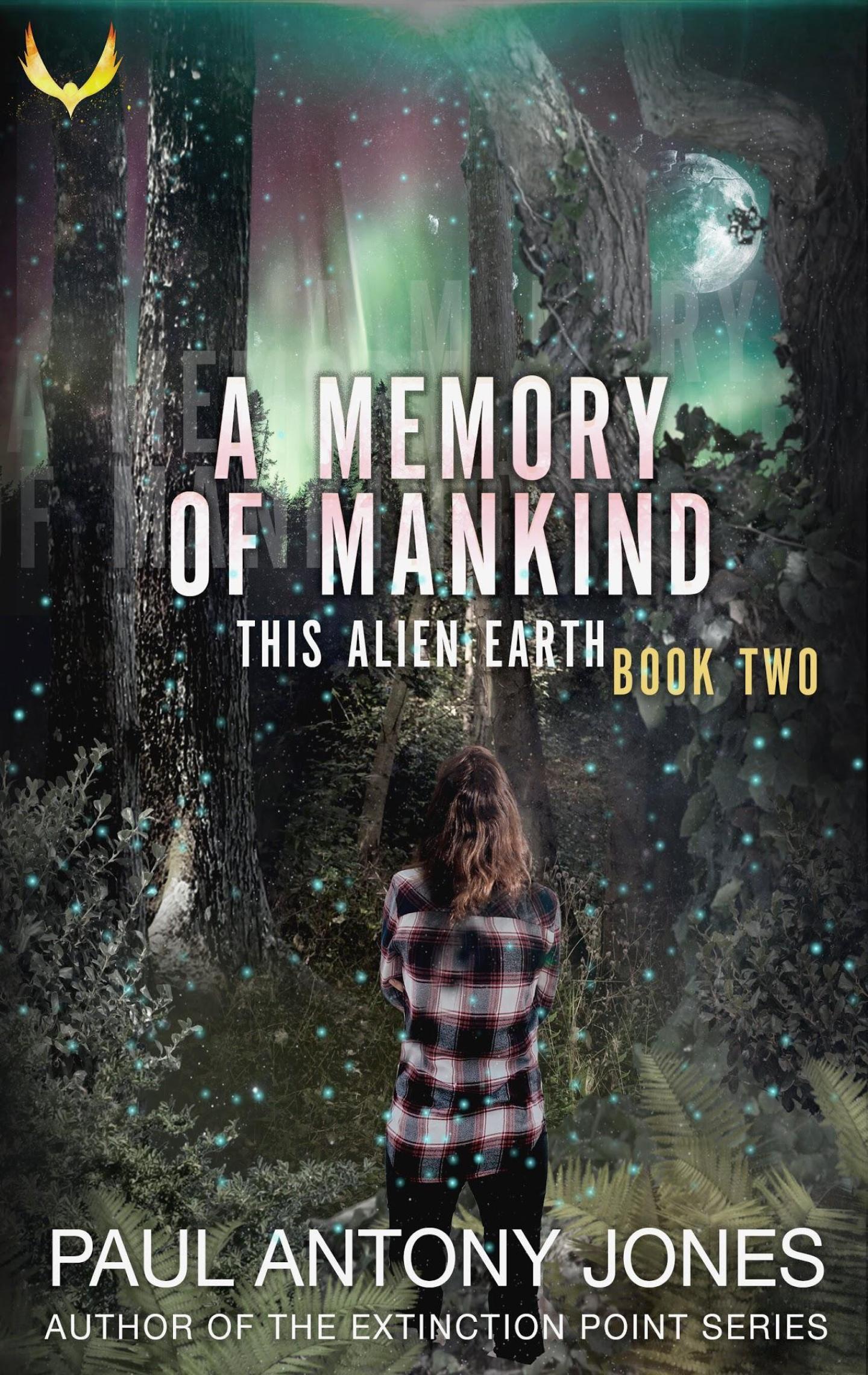 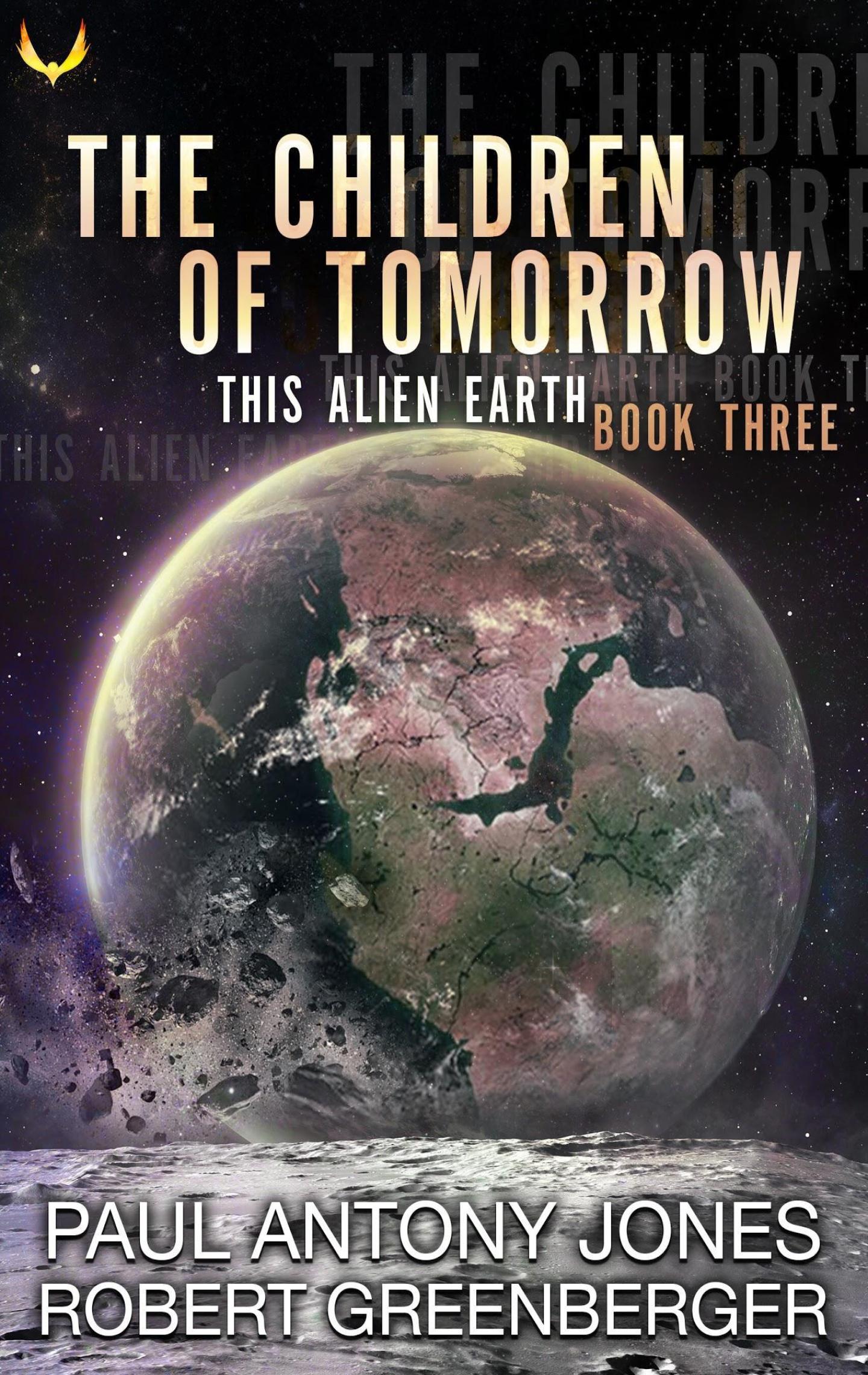 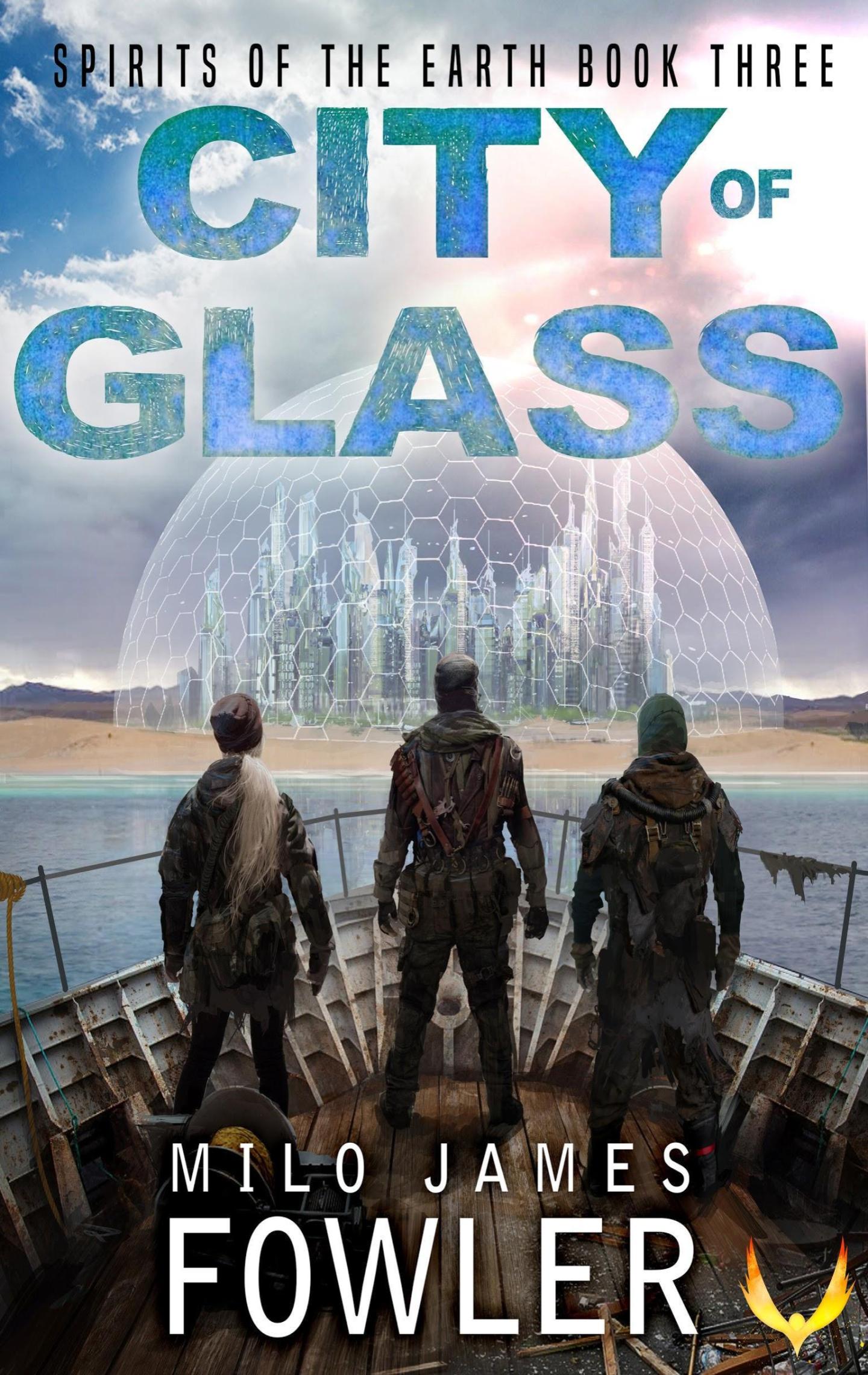 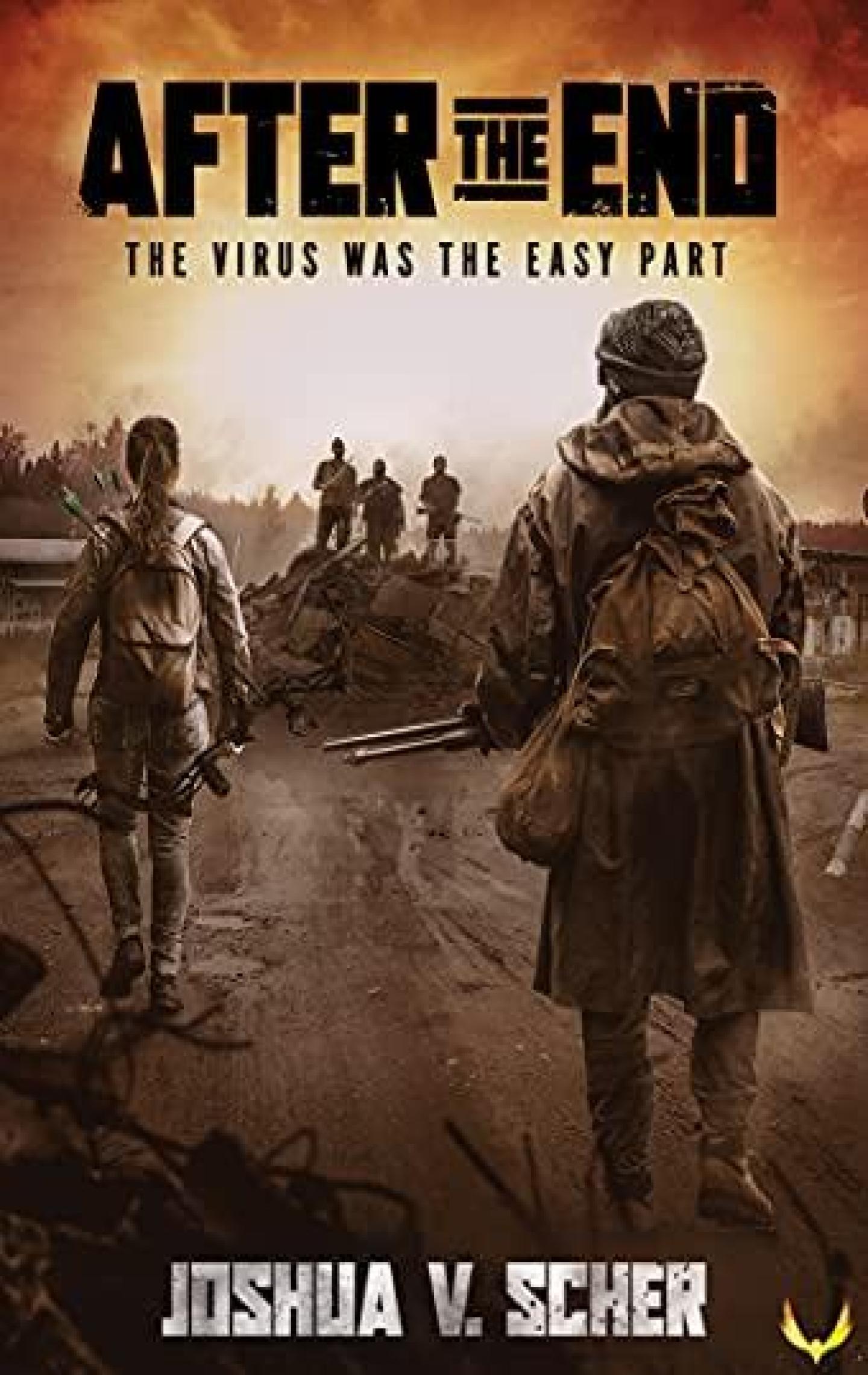 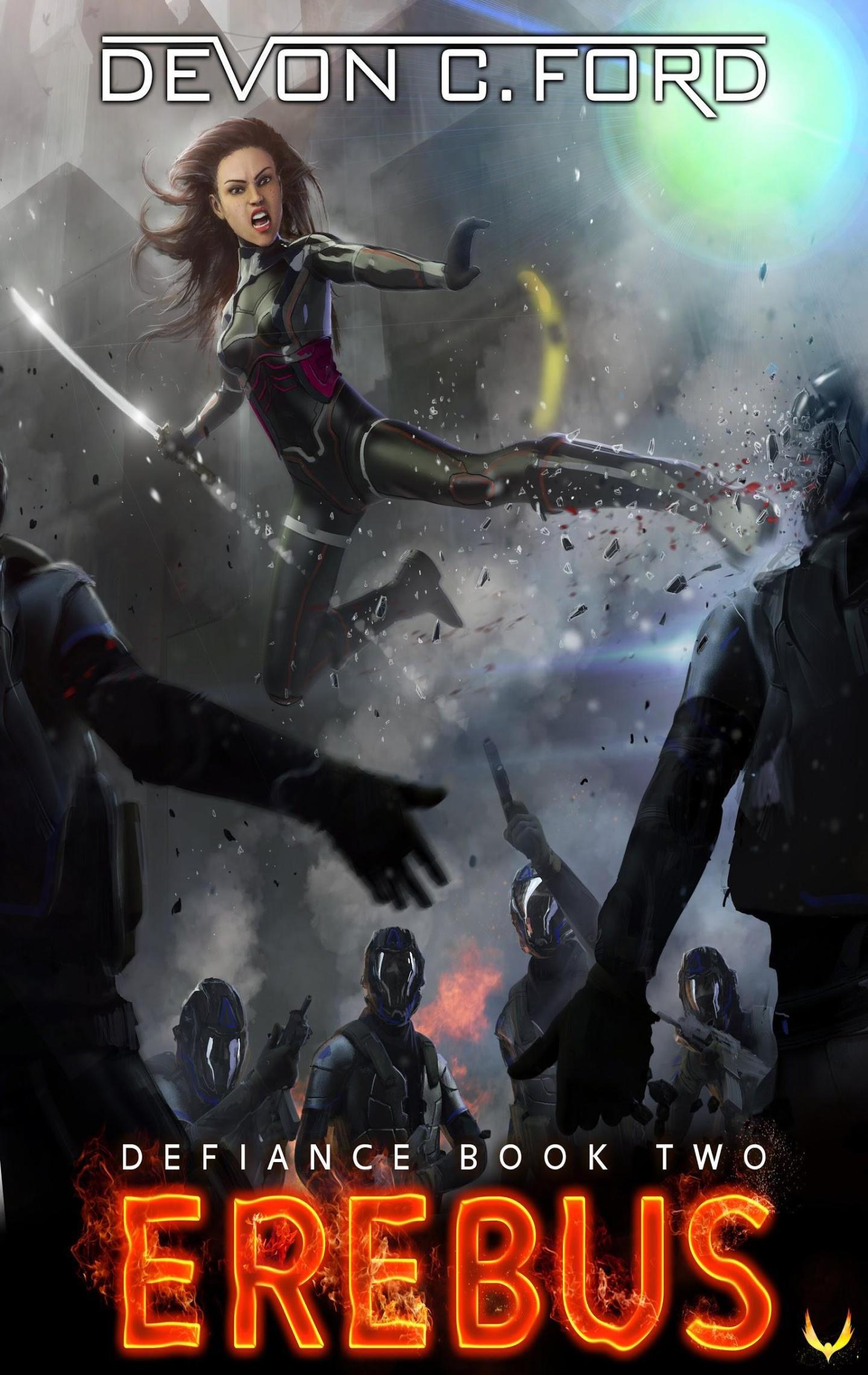