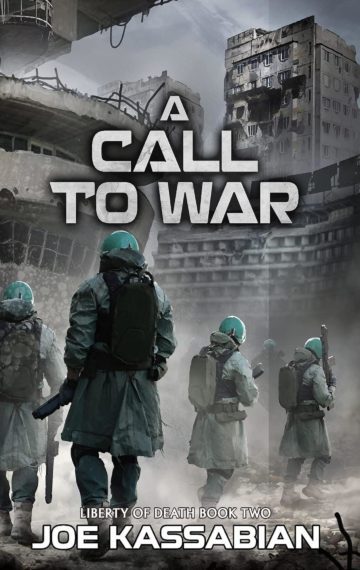 Earth has fallen, and humanity has been scattered across the galaxy.

Trapped between the remnants of the tyrannical Central Committee and the genocidal Alliance, many flee to the small planet of Elysian to forge a new life. But Elysian is soon threatened as the fires of war spread throughout the stars.

It is left up to Vincent Solaris to pull the fringes of humanity together and lead them back onto the battlefield to save their new planet.