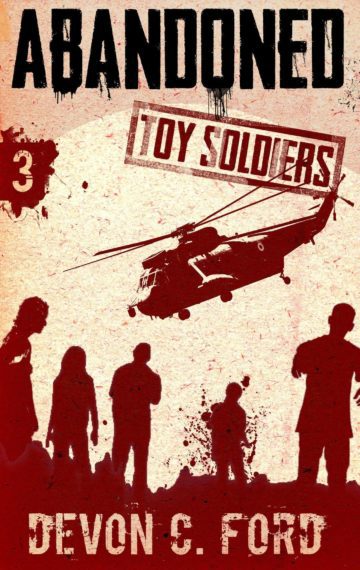 The virus spreads to every corner of the country while the combined forces of the naval fleet set sail for deeper waters and leave the UK to its fate. The few groups that remain are separated after a fateful battle for England, left to their own devices.

As it dawns on those left behind that the rest of the world has turned its back on them, they must cope with the realization that they are alone in their fight against the mindless brutality threatening them at every turn. It isn’t only the infected this time. The rest of the planet now sees nuclear action as the best viable option.

Book 3 in this post-apocalyptic series promises to leave you breathless.