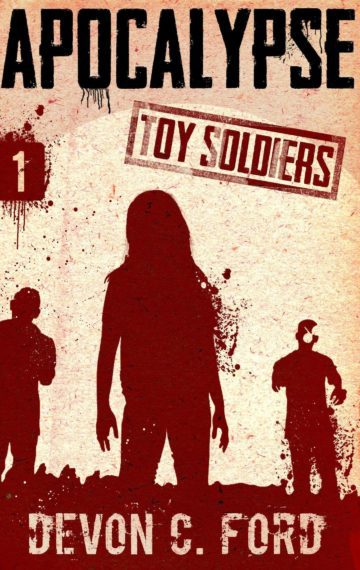 The only thing worse than death, is living in hell on Earth.

Disorder and chaos ravage London when thousands are contaminated by the accidental discharge of an experimental bio-weapon. The disease robs its hosts of rational thought, giving them a singular desire—find more living flesh to infect.

Cut off from information and senior leadership, one squadron of soldiers under the command of their senior NCO, Sergeant Major Johnson finds itself forced to operate independently until the remnants of military and government command re-establish themselves safely at sea in the English Channel.

The infected, however, have a different agenda. They gather into massive hordes, sweeping the countryside, and leaving nothing alive in their wake.

Don’t miss this heart-stopping intro to a Zombie Thriller Series about survival against all odds! You’ve never experienced the undead like this before.