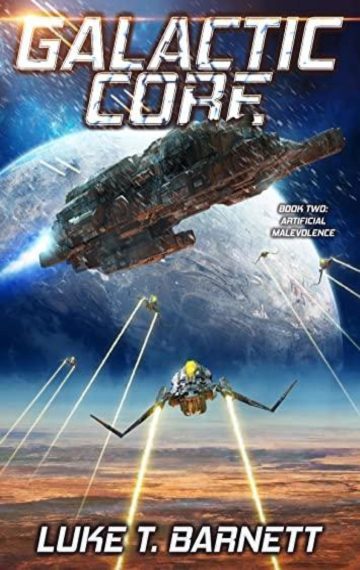 Some fates are worse than death.

Doug and his crew survived destroying the Empire’s plans, but the threat is far from over!

When superhacker Wild Jack reveals the construction a new superweapon, Doug and crew scramble to stop it before it’s too late.

But their plans derail when a new bounty hits the comms—one on Loni’s head!

Doug enlists an old friend to track down the culprit, but this only leads to dark questions and darker answers surrounding the secret past of Loni and her ancient, royal family.

Secrets which threaten to unravel everything.

Meanwhile, a force even more sinister than the Empire awakens in a hidden corner of the galaxy.

…or will a force hungry for all sentient life devour them as well?

Join Doug, Loni, Arch, and the mysterious Kelsey as they grapple with secrets both ancient and personal—

And fight to stop the Empire once and for all!

Prime your blasters and gunsling your way to freedom in Galactic Core book 2: Artificial Malevolence. 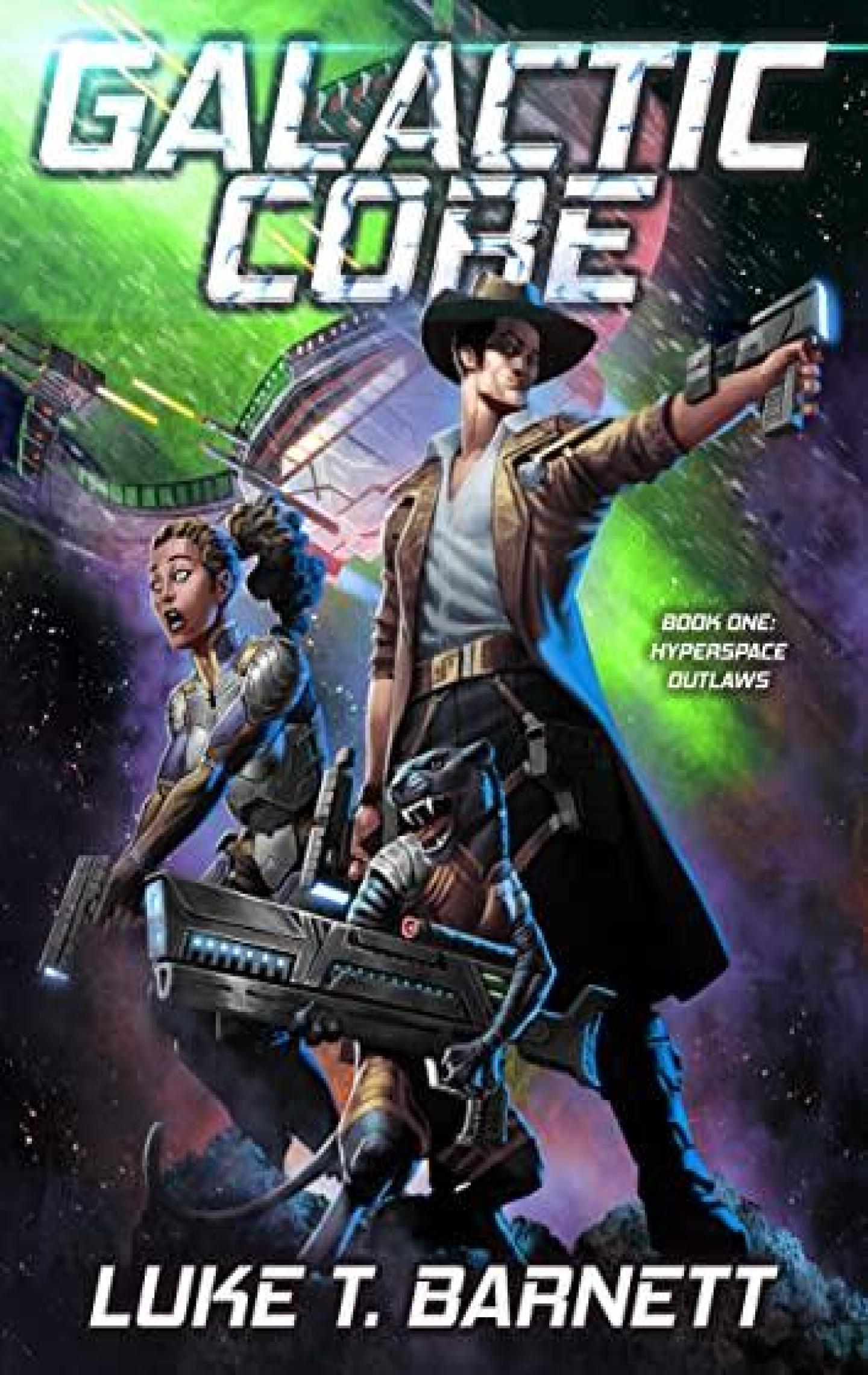 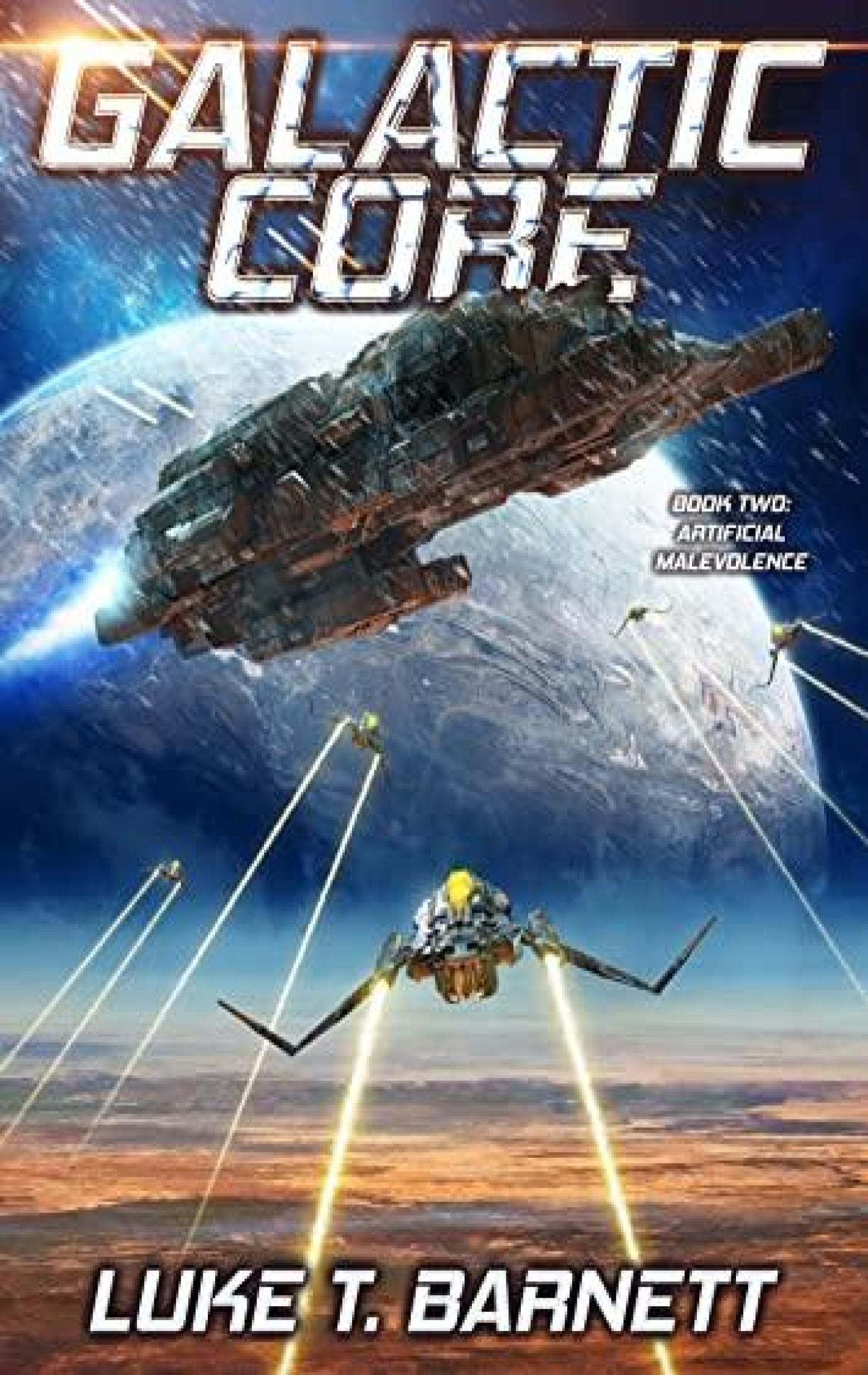 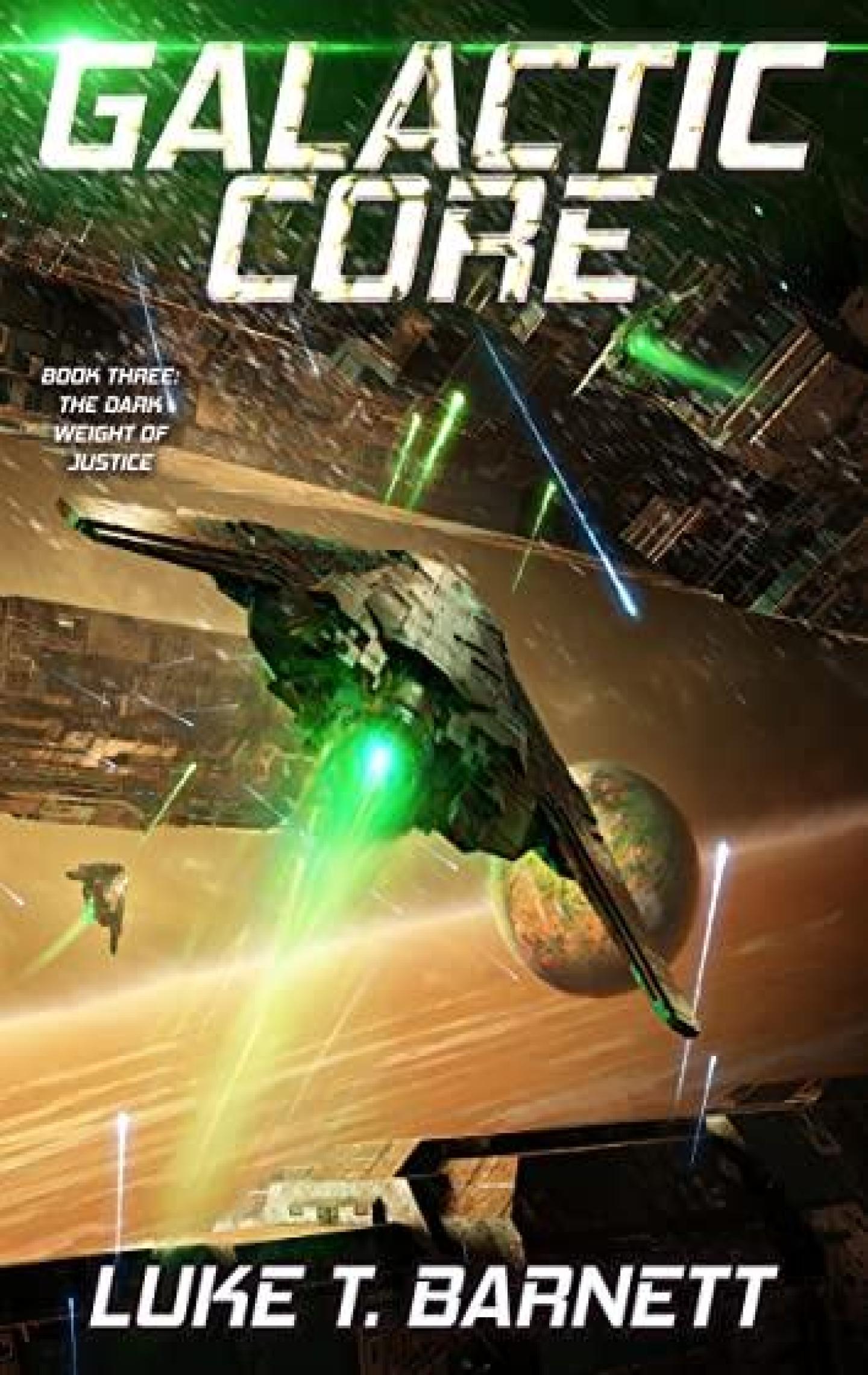 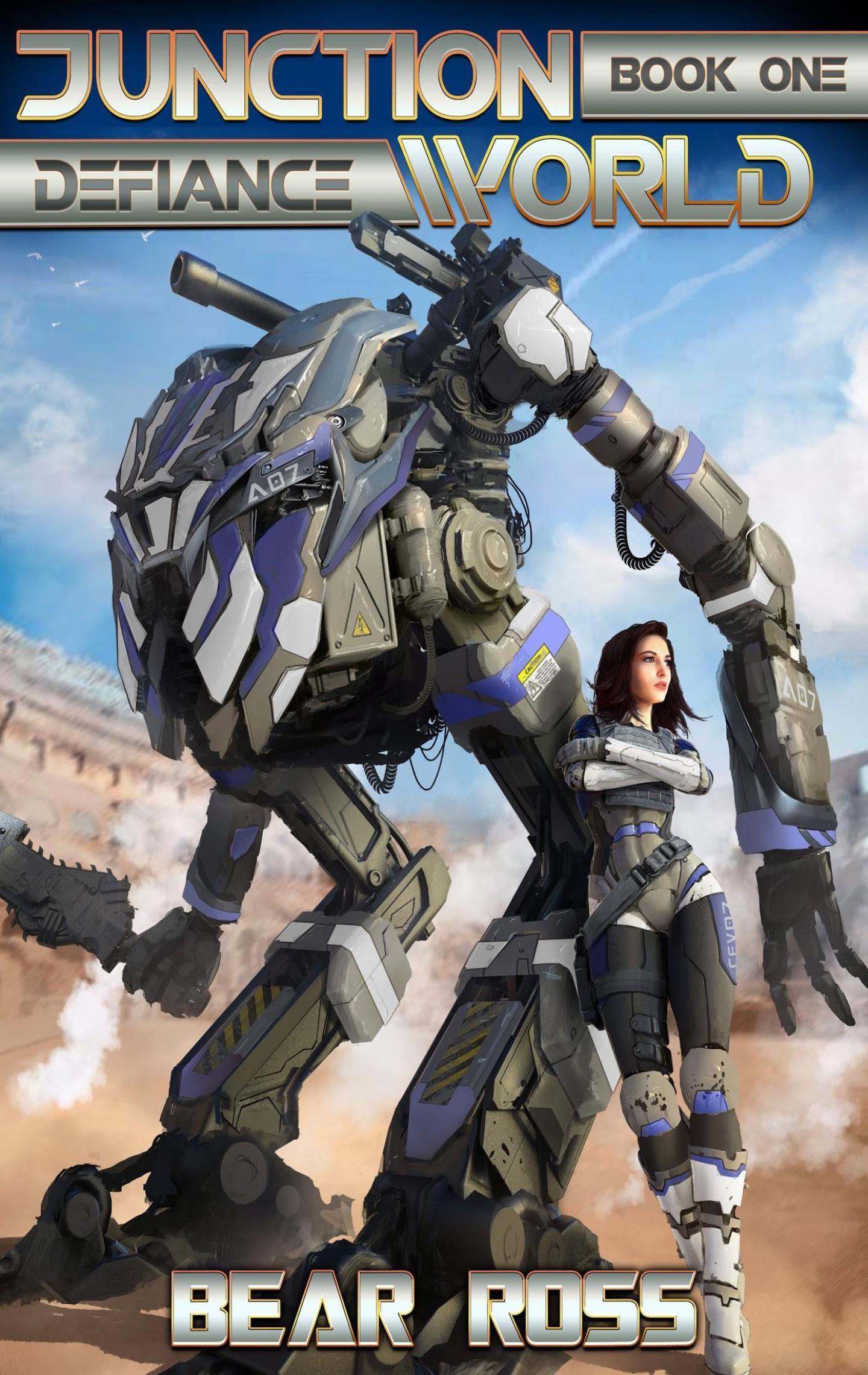 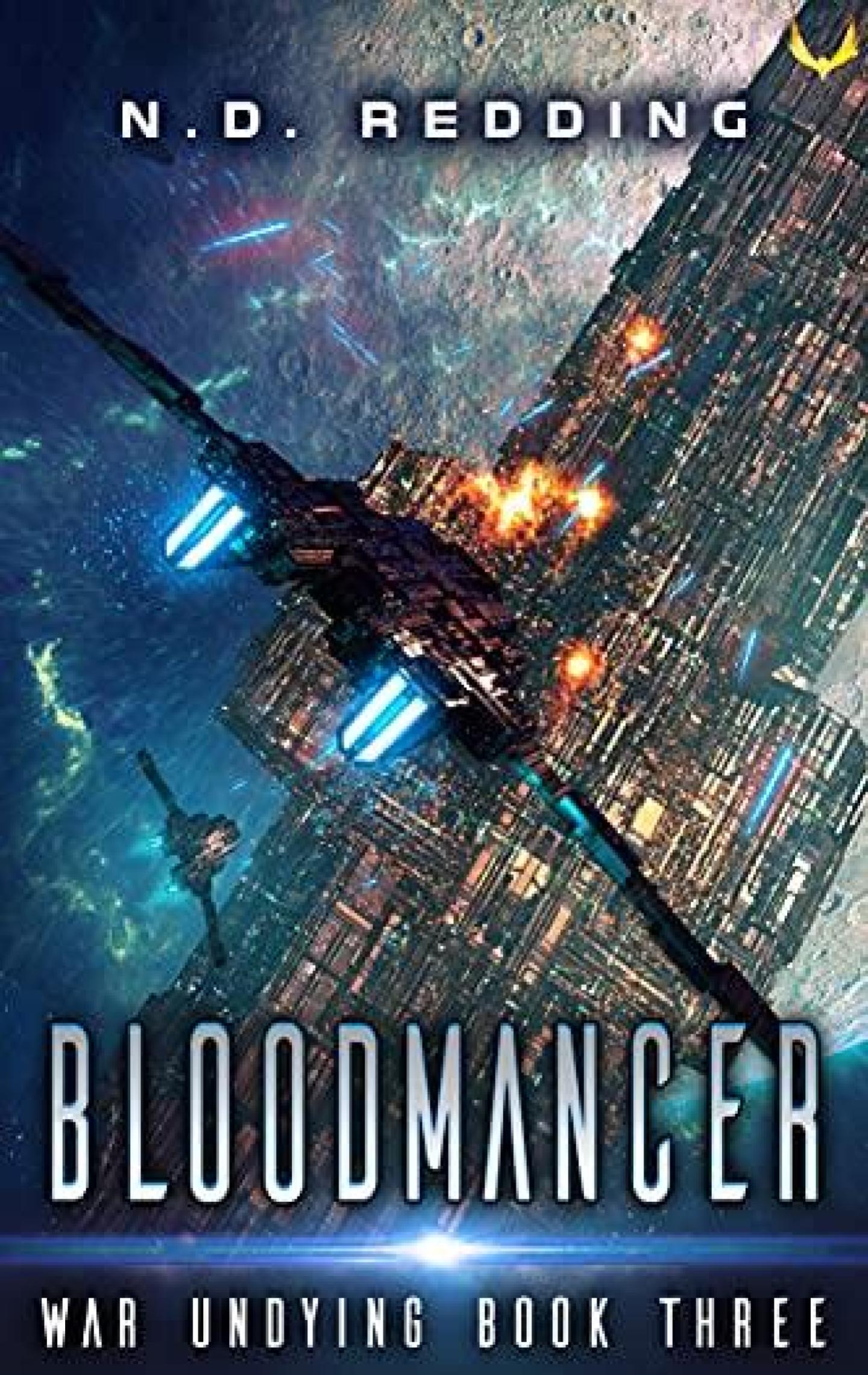 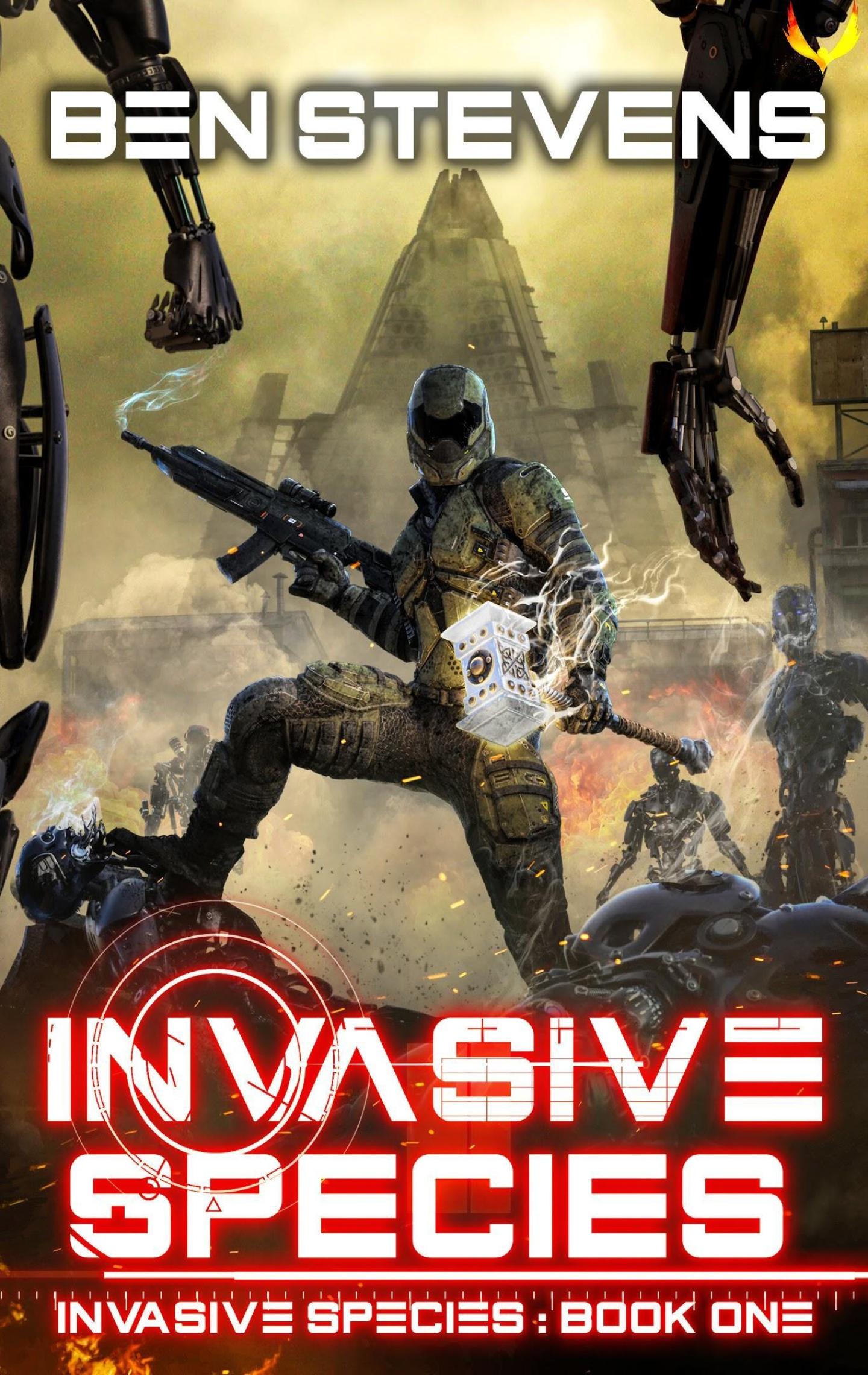