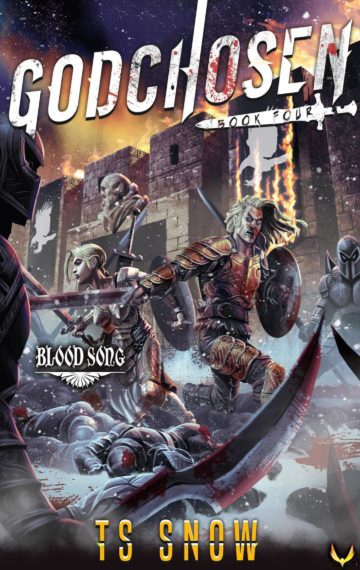 LIFE IS GOOD FOR A MIDDLE-AGED COUNTRY NOBLE…

At least Riven kan Ingan thinks so. A few things could be better, of course, such as his volatile relationship with eldest son, Val, but his estate is prospering, his other children are still obedient, and his beloved Barbara is as feisty as ever.

Even the barbaric Ghermians have settled peacefully within Francovia’s borders.

Too soon, the bubble of contentment bursts.

When a new margrave comes to power, civil war looms, turning native Francovians against its foreign-born citizens. Morling Ledeval demands an oath of loyalty from his subjects, and Riven is forced to make a choice.

Will he risk home and family to follow a madman or become a traitor to the country he loves?