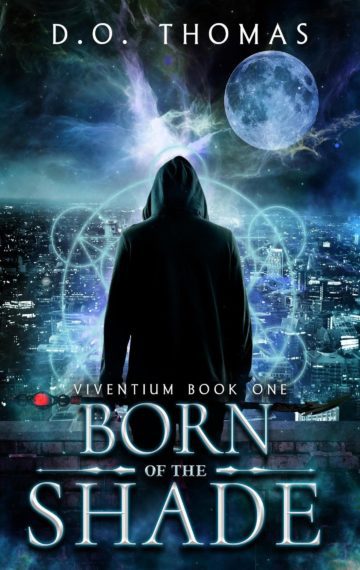 They live among us. Hiding in plain sight. Until Now…

West London has always been known as the quieter part of the city. That’s true… for a human. But in reality, the streets are home to those that rule over the supernatural world.

Werewolves have their gated communities. Vampires reside within a subterranean utopia. And the magic-wielding wizards, witches, and warlocks study their arts right under the noses of general public. It has always been that way, and because of this, there has always been peace.

But when a rare blue moon settles in the sky, everything changes.

Noir, a West London information broker with his fingers in every supernatural pie, sets out to discover what the blue moon means and finds something beyond belief. With his discovery, comes the realization of a prophecy that spells disaster for the supernatural world.

He must do everything in his power to stop the actualization of this dark future that might mean the end for the peace between species that keeps his world intact.

Magic, secrets, and unexpected twists will keep you on the edge of your seat in this Supernatural Urban Fantasy debut. It’s perfect for fans of Rivers of London, The Magicians, and American Gods.