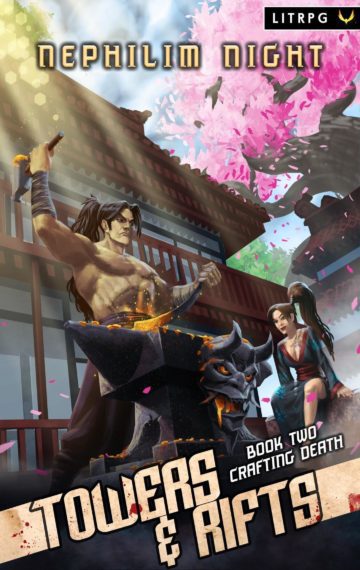 Having weathered the storm, Viktor and his group of newfound friends arrive at the rift.

The first thing to do is to survey the new lands and get their hands dirty. Monsters and hostile locals that outnumber them 100-to-1 are just the beginning.

The portal home opened on the seventh day, giving them a chance to go back to Sylmar, the only place that can access the new rift. Going back wasn’t such a smart move as both the military, the Green Dragons, and the Apocalypse Association are all very interested in a monopoly over the city.

It wouldn’t take much to start a war in the megacity after the number of awakened sky-rocketed, but instilling fear through violence could be the only solution to keep everyone in line. At least, until Viktor and his group managed to beat the tower’s guardian and give everyone access so no group has a monopoly on power.

Sylmar was only a small part of the problem as the contestants inside the rift died like flies, giving rise to several powers holding a monopoly over the zones. How far would the game force Viktor to go to secure the survival of his newfound friends and family?