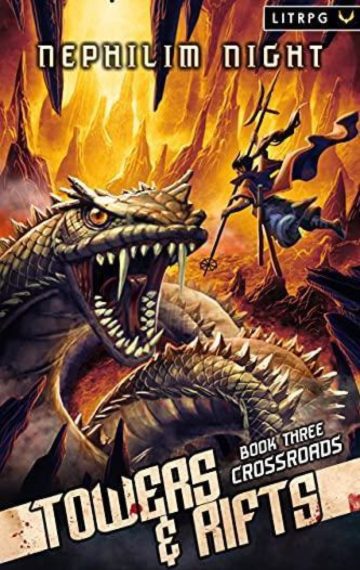 The game was something Viktor was starting to dread more and more. Things didn’t go according to plan, people were swayed by a sweet promise of power and quickly changed allegiances, leaving his back open to attack.

Still, not everything was so bleak.

Taking the reins over one’s future is the only way to survive in such a mad world, and no matter how much he thinks he can trust others, Viktor is proven wrong over and over again.

The gods don’t play fair, not even his patron, and Viktor has to decide on how to move toward the final battle that is looming, As if treacherous aliens aren’t enough, new forces invade Sylmar and the other major cities out in the real world. But when given the chance to turn a certain enemy into a possible ally, Viktor will accept almost any bargain to bolster his forces… for he can’t do everything alone. Not anymore.