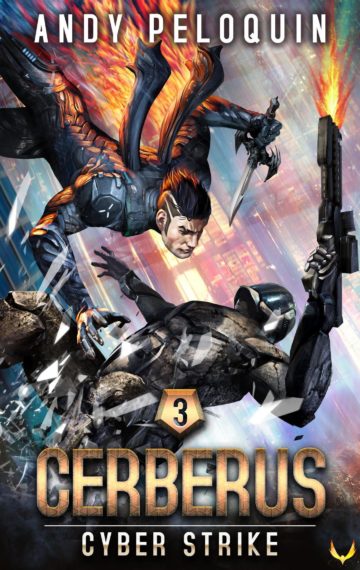 Nolan Garrett is at war…with his own ordnance!

All he has left are his wits and the help of the drugged-out Silverguard he rescued from her addiction.

His enemy is one he can’t see, can’t stab, can’t shoot. Hidden behind the technology that made Nolan the Nyzarian Empire’s deadliest assassin, the mysterious hacker known only as Ex-Umbra is a threat his elite soldier training could never prepare him for.

Unless Nolan can put him down in time, Ex-Umbra is out to reveal the truth about his existence to the entire galaxy…