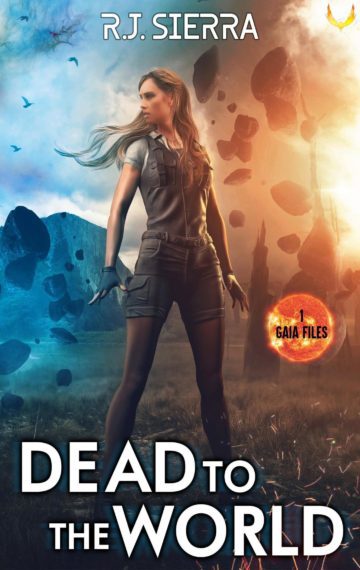 This mysterious (and bipolar) bombshell has the power of the Earth itself at her fingertips, but the murder of her best friend knocks her world off its axis.

Out for blood on the killer’s trail, Gaia and a tough-as-nails sheriff must overcome Landkind—a secret society of movers and shakers with influence over Earthly landforms—and a vicious enemy with the key to her true identity.

Don’t miss the start of an Urban Fantasy adventure filled with elemental magic and a kickass heroine you can’t help but root for. It’s perfect for fans of Buffy the Vampire Slayer, The Chilling Adventures of Sabrina, and the Mercy Thompson series.