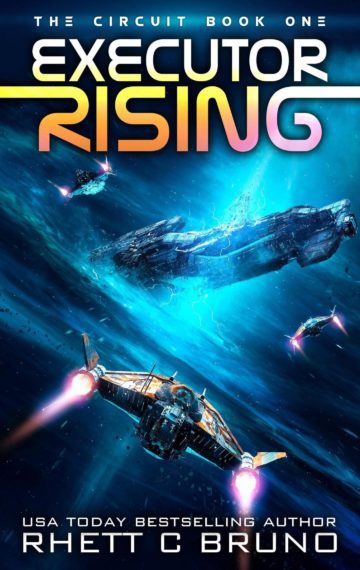 Behind enemy lines. Loyalty tested. It’s time to pick a side…

When ships belonging to the powerful New Earth Tribunal are mysteriously stolen, they dispatch one of their best agents to find the culprits.

She quickly infiltrates the ranks of suave Ceresian mercenary Talon Rayne, chasing her only lead on the attacks. But the longer she’s undercover with Talon and his squad, the more she finds her faith in the Tribune tested.

While her quest for answers only unearths more questions, a new enemy is on the rise. And he plans to bring down the Tribune, once and for all.

Join an unlikely band of would-be saviors as they are drawn into a conspiracy destined to change the solar-system forever in this wild ride of mercenaries, war, espionage, and betrayal.

Experience the thrill ride Kirkus Reviews calls a “hard-charging opener to a promising, if bloody, space-opera series,” in this fully revised and re-edited version.