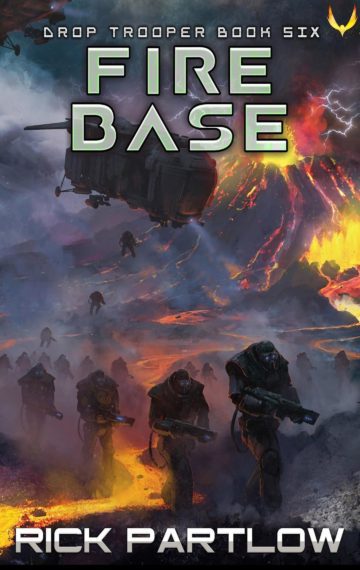 Cam Alvarez and Vicky Sandoval have pursued the renegade, Tahni Zan-Thint, to his refuge in the outlaw cartels of the Pirate Worlds. On a planet of endless ocean and volcanic fury, Zan-Thint is coming ever closer to learning the secrets of the ancient alien weapons he’s discovered.

And if Cam and Vicky can’t stop him, he’ll unleash the wrath of a long-dead civilization on all humanity.