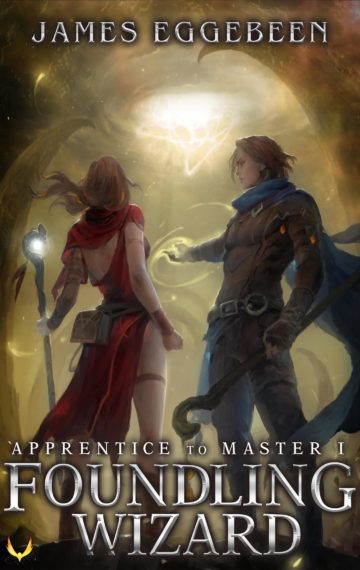 Magic is just one more thing to be stolen…

For over a hundred years, the Temple of Ran has been sacrificing young wizards in order to steal their power. When Lorit discovers that he holds the rare ability to use magic, he becomes their next target.

At first, he runs, working to master his abilities on the move so that one day he might be able to resist them. But that was before the Temple targets his beloved sister, Onult. In order to save her life, he infuses her with his own power.

Together, they’ll battle to make the world safe for magicians everywhere… if they can survive the temple’s power-hungry priests. If they can’t, their enemy will absorb their magic and become unstoppable.

Experience the start of an Epic Fantasy Series filled with dark magic, sinister villains, and non-stop adventure. It’s perfect for fans of D.K. Holmberg, Will Wight, and K.F. Breene.