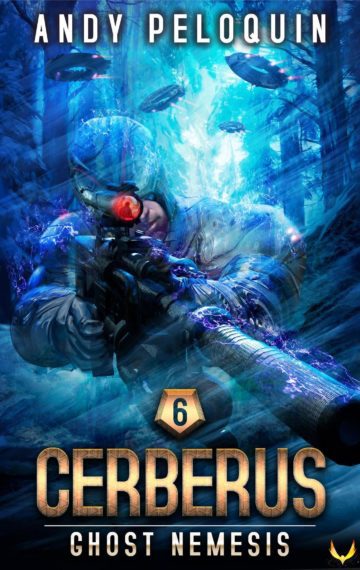 Nolan’s enemies had learned that lesson the hard way, and he had the kill count to prove it.

But when his old Warbeast Teammates drag him into a surgical strike on a former soldier-turned-gunrunner, he’ll find the true limits of his skills tested when facing off against a sharpshooter a match for his cunning, ruthlessness, and elite martial training.

Life and death hangs in a split-second decision, the tiniest twitch of a trigger finger.

If Nolan fails to be faster, better, and smarter, he might find himself locked in a battle he won’t walk away from.