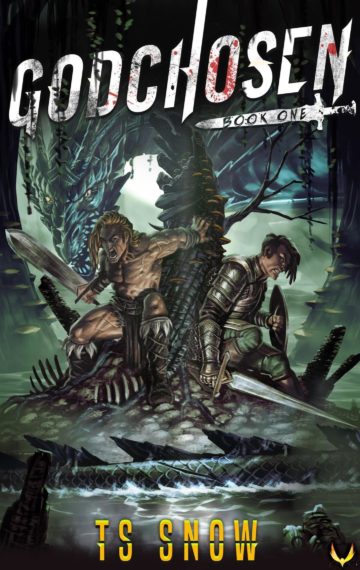 “YOU WILL BE THE FATHER OF KINGS…”

A prophecy to a 16-year-old blacksmith’s son sends Trygare kan Ingan from his home in the Cymenean glyns, armed only with his father’s sword.

Being GodChosen isn’t easy. The woman he wants doesn’t want him ; the man who should be his best friend thinks him laughable, and everyone ridicules his youth, to say nothing of his glyndweller accent.

Slaying a dragon and defending the country from invaders changes their minds, and things are going nicely, but then the gods interfere…

Tragedy strikes, sending Trygare to a foreign land where his true destiny lies…

…to become the ancestor of a dynasty that will rule his planet for three thousand years.

Combine Conan the Barbarian with Skyrim, add a dash of Game of Thrones, and the result will be this epic chronicle of the kan Ingan empire. Grab your copy today!