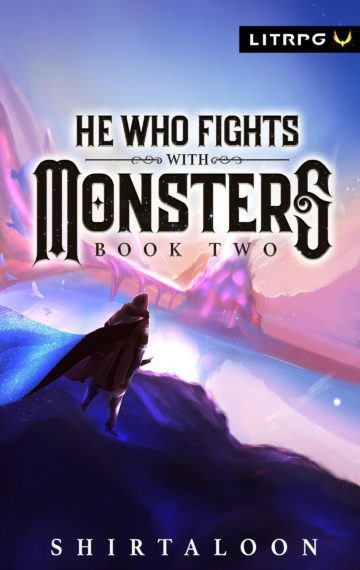 Listen to a sample
$5.99Buy NowRead A SampleSee the ReviewsSee the Full Series

The path from retail middle management to interdimensional wizard adventurer wasn’t easy, but Jason Asano is settling into his new life.

Now, a contest draws young elites to the city of Greenstone, competing for a grand prize. Jason must gather a band of companions if he is to stand a chance against the best the world has to offer.

While the young adventurers are caught up in competition, the city leaders deal with revelations of betrayal as a vast and terrible enemy is revealed. Although Jason seems uninvolved, he has unknowingly crossed the enemy’s path before. Friends and foes made along the way will lead him to cross it again as inevitable conflict looms.

After cementing itself as one of the best-rated serial novels on Royal Road with an astonishing 13 million views, the He Who Fights with Monsters Series is now available on Kindle. It’s perfect for fans of Pirate Aba, Dakota Krout, and Luke Chmilenko.