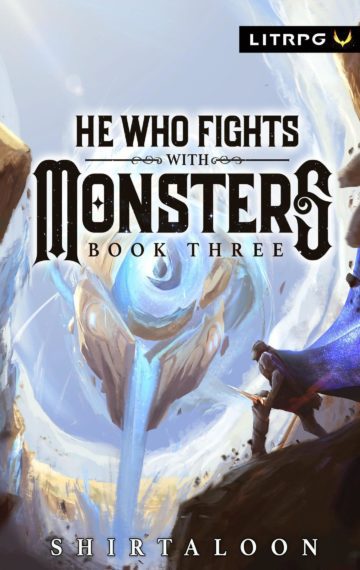 For all that Jason’s new life is amazing, he is about to learn that his new power, wealth, and influence comes at a price…

Riding high on success, he and his team are looking to the future, preparing themselves for the challenges to come. Nothing, however, could prepare him for the lessons his enemies have to teach. When magic is involved, the stakes can be even greater than life and death.

While Jason’s personal enemies make plans, the greater foes plaguing his new home have been pushed to the brink. With one powerful card left to play, they are on a collision course with Jason and his team. With no one to help and more than their lives on the line, Jason and his companions must fight with more monsters than ever in the race to grow stronger. With an invincible enemy already anticipating them, they will learn that sometimes winning the battle is more important than surviving it.

Book 3 in the bestselling He Who Fights With Monsters Series, coming Fall 2021!