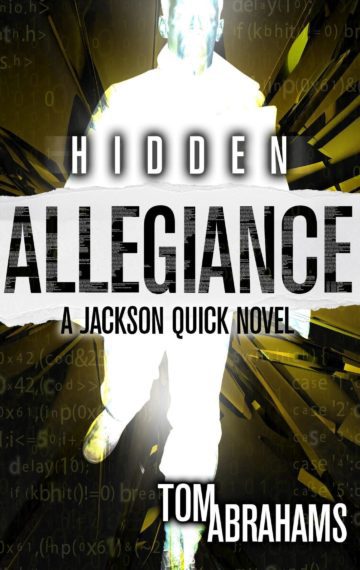 Jackson Quick thought he destroyed the secret formula that could lead to nuclear war. He was wrong.

Jackson thought he understood his own past. He was wrong about that too.

To get the answers he desperately seeks about who he really is, he embarks on one final mission to find the lone remaining copy of a powerful, earth-changing formula, and hand it over to the man he despises most.

Somehow he must find his way to the formula–and deliver it without losing control. But as Jackson learns along the way, he’s never been in control. His life, from the day he was born, was a conspiracy against him.