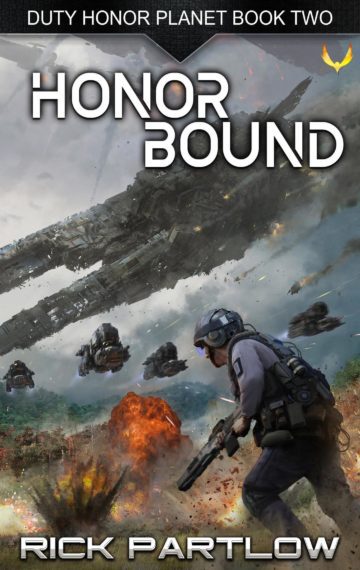 Return to the star-spanning human Republic of Duty, Honor, Planet as chief of Fleet Intelligence Jason McKay and his deadly executive officer Shannon Stark take on another dire threat to humanity!

General Antonov’s Protectorate returns to menace the Republic from without, while a possible military coup gestates within its borders.

Are the two connected? Will McKay and Stark be able to put the pieces together before it’s too late?