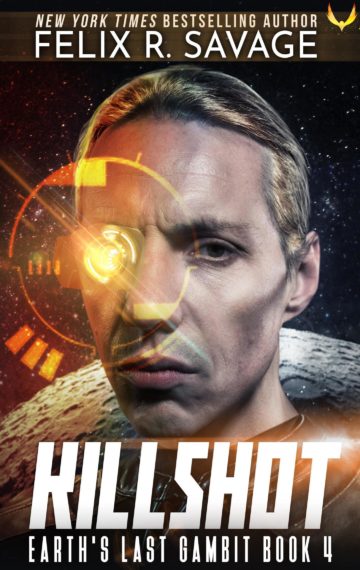 The Spirit of Destiny lies wrecked on the moon.

On Earth, the crew of the alien behemoth Lightbringer spread destruction across a planet racked by conflict.

But Jack and his fellow survivors of the Europa mission, trapped in Earth’s ramshackle little moon colony, haven’t given up. Exposed to the constant threat of attack, they come up with a perilous plan to return to Earth and fight the aliens.

An astronaut without a ship. A planet ravaged by war. One last chance for victory.