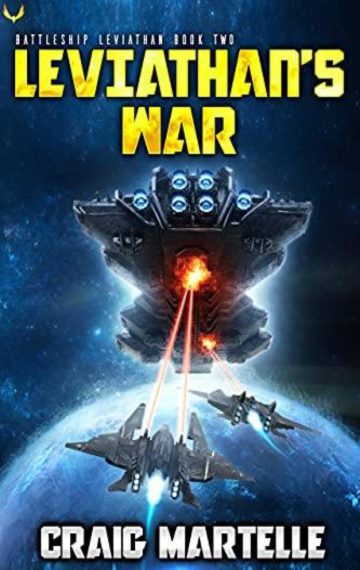 The Blaze are getting their direction and technology from those who had driven the Progenitors from the galaxy.

Leviathan takes his select humans to the frontlines in Earth’s war with the Blaze Collective to collect intelligence on where to find the Vestrall. The Blaze aren’t forthcoming.

They go farther, a thousand light-years behind enemy lines to a planet that used to be important. It’s no longer the home of the Vestrall but of a biomechanical race that is little more than drones.

Payne is convinced that their information will lead Leviathan to the heart of the Vestrall for a final battle for primacy.
But they won’t give their knowledge easily. Their gods have commanded them to fight.

Because they carry a secret the Vestrall don’t want Leviathan to know.