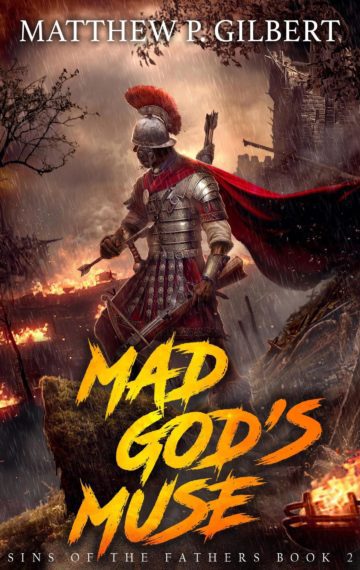 The fate of the world rests on his shoulders. Will he crumble?

Ahmed’s faith is strong, and so is his sword-arm, but as for details, those were for his fallen master. Now, he must somehow rise to the task of leading his men and, by Ilaweh’s grace, thwart the Dead God’s apocalyptic prophecy.

But how can he command hardened veterans of war, men with much blood on their hands, when he has accomplished so little in his young life?

If Ahmed can earn their respect, there might still be time to do as his master had hoped–ally with the sorcerers of Nihlos. They are dangerously unpredictable and capricious, perhaps even mad, but their power is undeniable.

Ahmed will need that power. For he knows something even his master never guessed: their ultimate destination is the true heart of darkness. An ancient city of evil and death that none survive.

Don’t miss Book 2 in this Epic Fantasy Adventure that will keep you on the edge of your seat reading.