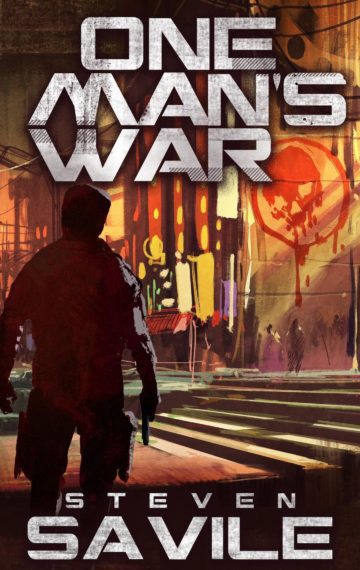 There’s no good way to prepare yourself to die…

Guerro runs a kill team. They’re good. Better than good. Or they were, until they walked into an ambush that wiped his team out and left Guerro for dead.

All the evidence suggests they were betrayed, but by who, and why?

Determined to avenge his team and settle old scores, Guerro embarks upon a one man war, knowing that whoever put the kill order out on his people is still out there, watching for him to show his face so they can end him.

A relentless science fiction thriller in the vein of Bladerunner, Altered Carbon, and Titanborn.