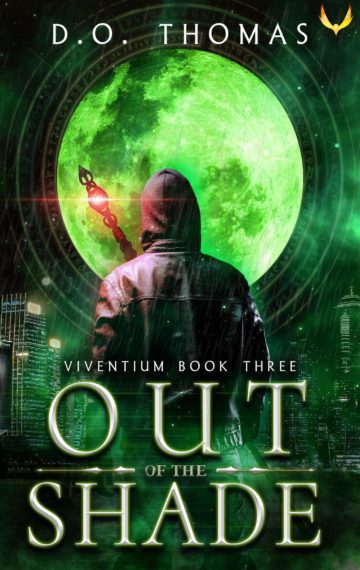 Noir struggles with his broken mind. As well as dealing with the darkness that threatens to consume him, he must also teach a group of battle mages, attend the wedding and save the world.

Silence fears his latent powers may be out of his control and is weighed down by doubt and self-loathing. A strange dream and an even stranger morning bring him some answers that ultimately lead him to more questions, as he heads out on his third day of life.

The Wizards return from the Elven archives to find that Noir has a dangerous lesson plan for them while Banhier has given his trust to his nation’s greatest enemy; the wolves.

The world balances on the brink of chaos. Everything has changed, and the enemy has the upper hand. The third installment of the gripping Viventium Series is here!