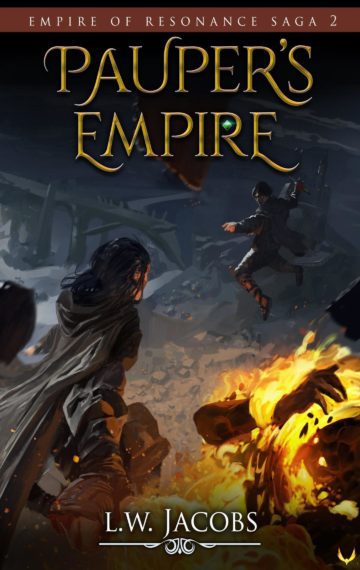 Our secrets stopped an unstoppable empire. But did they awaken something much worse?

Against all odds the rebels have defeated the Councilate, combining Ella’s insight into magic with Tai’s resonant strength. But barely a month into independence, smugglers begin to report strange bodies in the woods—scarred, mutilated, shunned by the forest creatures. Still, they have more pressing concerns: racial tensions in the city, peace talks with the empire, and finding food for the approaching winter. Until one of the bodies turns up alive, and flooded with unbelievable power.

Turns out some secrets bring new dangers with them. And the Councilate may be the least of their worries.