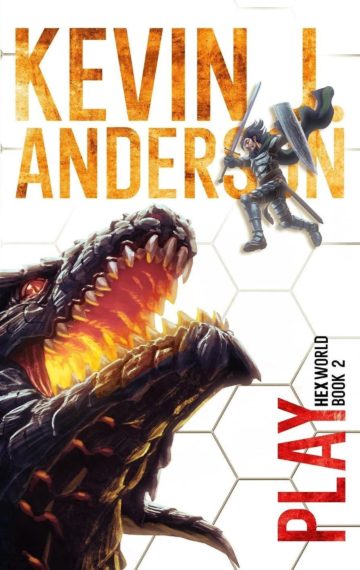 It was written in the Rules—Save the World!

Over the past two years, a group of four players had given so much to their role-playing world that it had developed a magic of its own. The creatures, warriors, sorcerers, thieves—all came alive.

Now, there is an odd connection between the gamers and their characters, splitting into factions to determine the fate of the Game itself, and both the inside and the outside worlds.

One thing is for certain. Hexworld will never be the same.

Don’t miss Book 2 in a Portal Fantasy Saga from the International Bestseller Kevin J. Anderson, author of the Dune Prequels, Duke of Caladan, Numerous Star Wars novels and over 160 other books.