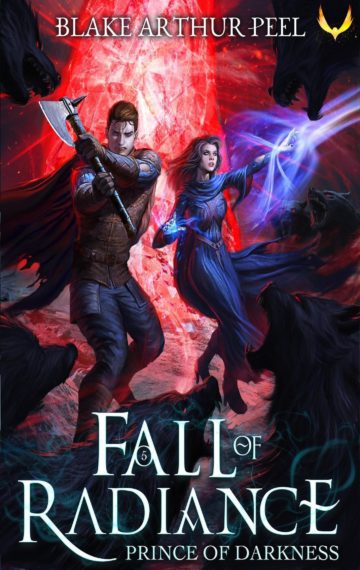 The end has come.

The Arc of Radiance has been destroyed. Asmodeus, the Prince of Darkness, marches on Tarsynium with an innumerable demon host. It would seem that, at long last, the end of the world is here.

The remnants of humanity gather in Tarsys, uniting their forces to make a final stand. A slim hope remains as Zara discovers an ancient spell capable of defeating the demons once and for all. Together, she and Owyn embark on a gambit to save the kingdom before it can be destroyed.

Their success hinges on their friends holding back the R’Laar so they can try their desperate plan. Their failure means extinction for all humankind…

Experience the thrilling conclusion to the epic Fall of Radiance saga!