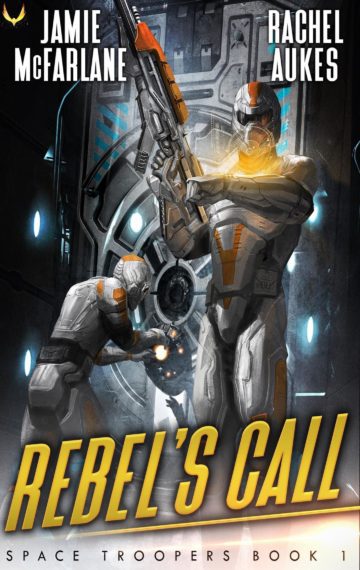 Few are invited. Fewer survive. Join the elite at Space Academy and fulfill your destiny today!

Separated at birth, orphaned twins Peyton and Jai Foster’s lives couldn’t be more different. Raised by a billionaire, Peyton Foster has been taught that anything other than first place is failure. With her adoptive family’s name dangled like a carrot, she’ll need to not only get accepted to Space Academy but finish at the top of her class.

Raised in a group shelter one step from the streets, Jai Foster has earned every meal he’s ever eaten. Discovering early that his penchant for technology gave him an undeniable advantage, Jai manages to earn a spot to the Academy with hopes of securing a future better than as some low-level corporate cog.

When fellow cadets are callously murdered for failing training exercises, the orphaned twins discover that the corporations controlling the solar system are far more sinister than they could’ve ever imagined. When terrorist attacks leave millions dead, Academy’s cadets are drafted to fight the latest corporate war.

But what happens when the twins discover that the terrorist enemy they’re fighting isn’t the real enemy? Will a pair of orphans follow the orders of an immoral corporation or will they find that fighting against tyranny is worth everything?