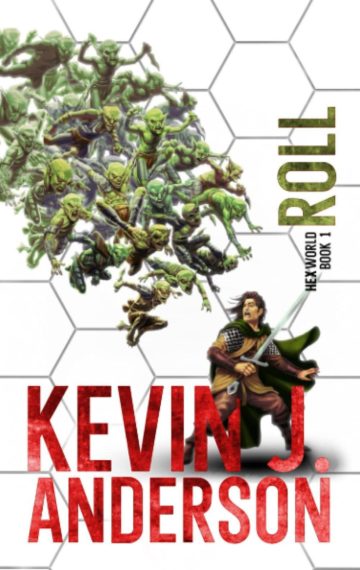 But after years of playing, the game had become so real to David, Tyrone, Scott, and Melanie that all their creations now had existences of their own.

And when the four outside players decide to end their game, the characters inside the game world—warriors, scholars, and the few remaining wielders of magic—band together to keep their land from vanishing.

Now they must embark on a desperate quest for their own magic. Magic that can twist the Rules enough to save them all from the evil that the players created to destroy their entire realm.

Experience the start of a Portal Fantasy Saga from the International Bestseller Kevin J. Anderson, author of the Dune Prequels, Duke of Caladan, Numerous Star Wars novels and over 160 other books.