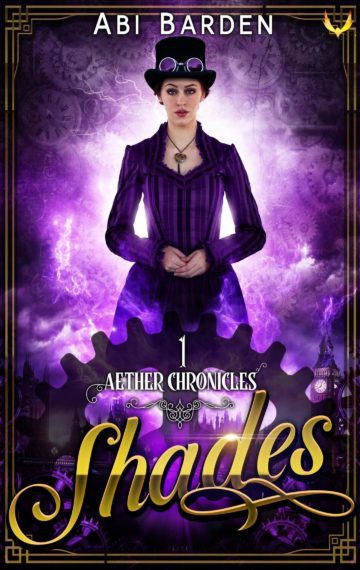 Money, a mansion, and a mysterious death? Far from the inheritance she ever expected.

Amethyst Forester is a scientist, not a lady.

Benjamin Maker is a lord, trapped in a loveless marriage.

The only thing they have in common is Professor Richards—a genius Aetheric scientist.

When Richards is found dead, Amethyst and Benjamin are put in an impossible situation. They jointly inherit his house, its contents, and the mystery of his murder.

Could the Professor have been killed for one of his experiments? And if so, what if someone’s still looking for it?

If you like your steampunk with a bit of romance sprinkled in and loads of mystery, this Victorian London-era steampunk adventure is the story for you. It’s perfect for fans of Charlie N. Holmberg and Honor Raconteur. Grab your copy today!