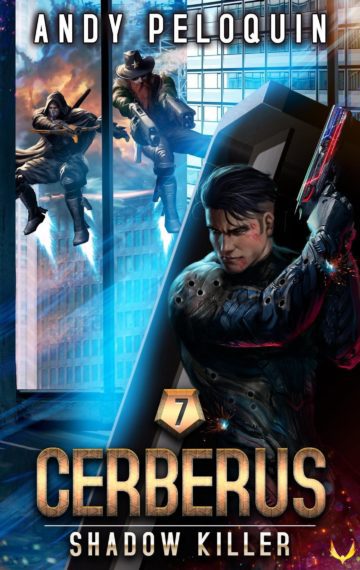 Killers go head-to-head in a battle to be the last one left standing.

A new threat has arisen to challenge Nolan Garrett: a shadow organization of assassins is hell-bent on claiming his head in retribution for their fallen leader.

Joined by Bex, a fellow elite soldier, and his trusty AI Taia, Nolan battles his way through ranks of hardened hitters in a fight to the death.

Yet even with all his skill, training, and cutting-edge weaponry, he may find he is no match for a cadre of murderers-for-hire out for blood.