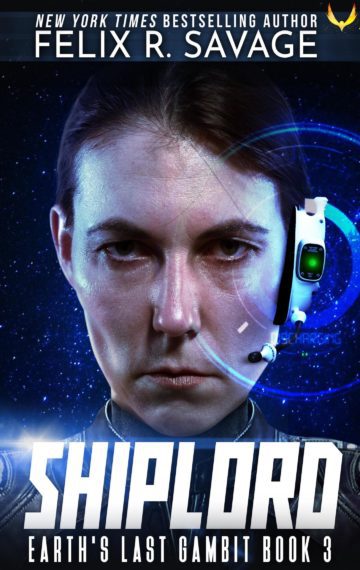 Forgotten, alone, and left to die.

Jack Kildare and the survivors of the Spirit of Destiny are stranded on Europa, while an alien planet-killer sets its deadly sights on Earth.

But Jack’s not done fighting. Not yet.

Abandoned by mission control, the astronauts embark on a life-or-death pursuit of the alien behemoth that now has Earth in its crosshairs. The 400-million-mile running battle will test Jack and his ship to their limits.

Enemy action, life-support crises, and deep-space hazards take their toll on the crew. Yet the greatest danger lurks closer to hand, on board the Spirit of Destiny itself.

Which ship will win the race? Will Jack beat the odds… or will Earth fall to alien conquest?