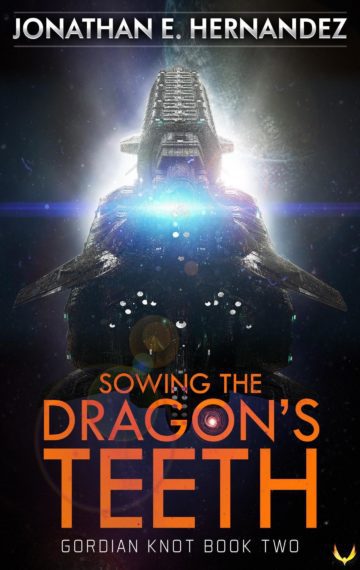 The galaxy is thrown into chaos as the wrath of The Regime gets unleashed.

Newly-promoted Warrant Officer “Pappy” Gunther is tasked with training the next generation of UEAF officers as the galaxy-spanning Regime gains ground. When a commander from his past shows up and asks him to join a covert black-ops unit, Pappy has a crucial choice to make.

Speaks-The-Truth has a chance to live a life of peace on a world far-removed from the conflict. Yet, she’s haunted by the demons of her past and feels compelled to join the greatest struggle in the history of her people. Despite her aspirations, she fears that she cannot escape her destiny.

Newly-reincarnated King Momak is the ceremonial father of the Regime, yet has dreams of a violent past life. As he learns about his own mysterious past, he gains important insight into the origins of his own civilization…and seeks a way to prevent its inevitable destruction.