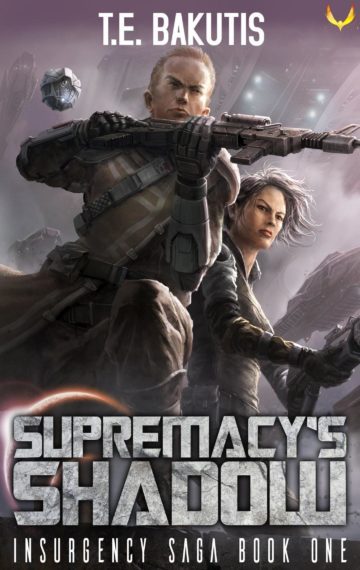 Someone betrayed him. He’ll probably die finding out who.

For Hayden Cross, a military investigator in the far future, whether his wife faked her death is the question that is probably going to get him killed. Having lost the only job that kept him sane, he has few resources and fewer leads. Oh, and a sadistic crime lord really wants to kill him.

As he fights through an underworld of fanatical rebels, callous bounty hunters, and corrupt cops, each step takes him closer to the truth about his wife’s fate and the oppressive government he once loyally served. On the way he may even liberate a planet and stop a war … but only if he betrays everyone he loves.

Hayden Cross tries to stop an interplanetary war while relentlessly mocking everyone involved in this debut Military Scifi thriller that has been called a mix between The Expanse and Die Hard set in the far future.