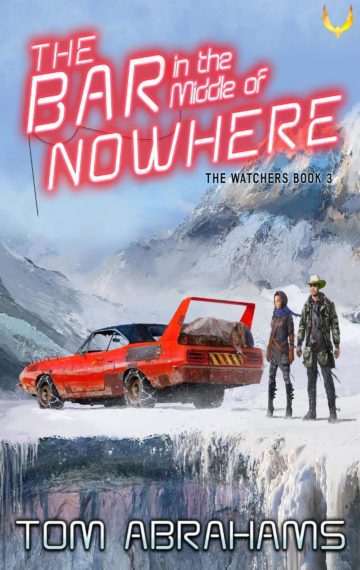 An icy wasteland. A walled Metropolis. Two worlds. One mission.

Zeke Watson has the weight of every world on his shoulders. A mysterious threat endangers all of existence and he is tasked with rescuing the past, the present, and the future.

While he leads a team onto a frozen tundra, Adaliah Bancroft sets out for a gleaming metropolis. Both of them are tasked with the same goal. Two tips of the same spear, at least one of them will fail.

But can the other succeed and reapply balance to the universe?

Ride along for the high-octane finale of The Watchers Series. It’s perfect for fans of A.G. Riddle, High Howey, and Stephen King’s The Dark Tower.