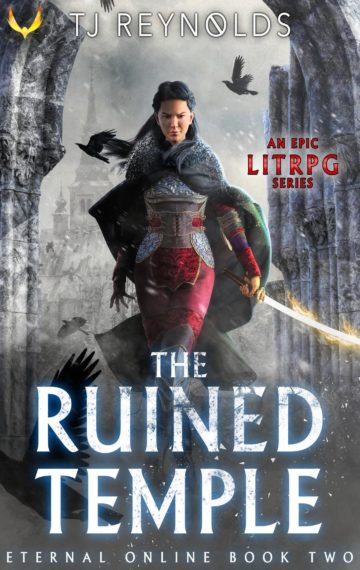 A tide of war. A tyrant king. Will Dahlia and her allies be strong enough to withstand the storm of foes?

Given a short reprieve from debt collectors, Dahlia must focus on finding the source of a world boss’s power. She’ll have to rely on Madi and Alysand to help her endure a wave of enemies from every direction. And level up fast enough to survive.

Convince allies to join the cause? Working on it.

But when Dahlia discovers that an army is marching on the quaint town of Taelman’s Pond, she’ll need her wits and will to fortify its defenses and fight. It isn’t a question of bravery, but rather one of numbers: How can few stand against many?