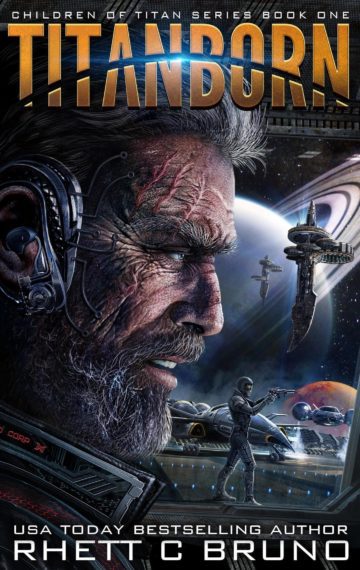 Titan’s rebellion is coming. Only one man can stop it.

Malcolm Graves is a Collector. The best there is. He’s spent a lifetime putting down riots and chasing wanted offworlders across the solar-system for Pervenio Corporation. So long as the pay is right, he’s the man for the job.

He never bothers asking questions. And he always works alone.

But after the high-profile bombing of Earth’s capital, everything changes. His rattled employer forces him to team up with a younger, cyber-augmented partner more interested in statistics than instinct. An aging Collector’s nightmare.

They must track down the suspected group of extremists from Titan, who will stop at nothing to free their moon from the oppressive grip of Earth’s corporations. If Malcolm and his strange new partner hope to survive, they’ll need to learn to work together.

Experience the beginning of a science fiction series filled with shocking twists that will leave your jaw hanging. If you’re a fan of The Expanse, Blade Runner, or Killjoys, you’ll love this fast-paced, sci-fi adventure.