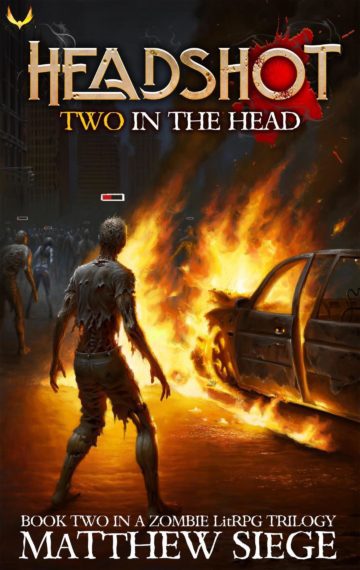 Outlasting the Apocalypse was only the beginning…

Ryan’s week of digital mayhem succeeded in he and Sasha bringing Headshot to its knees, crippling the game, and ruining the highly anticipated launch.

But Deep Dive is now aware of his interference and will stop at nothing to end his involvement once and for all. They’ve sent in super soldiers with rule-breaking privileges, and Ryan’s locked in the Post Apocalyptic world until they extract him by force.

Ensnared in the game’s code, his only hope is that he’s now attached to Sasha’s new Headshot character. Even though she won’t be able to see or hear him, he’ll have to save them both as she scours Headshot’s burnt-out world in search of a way to save her father’s legacy.