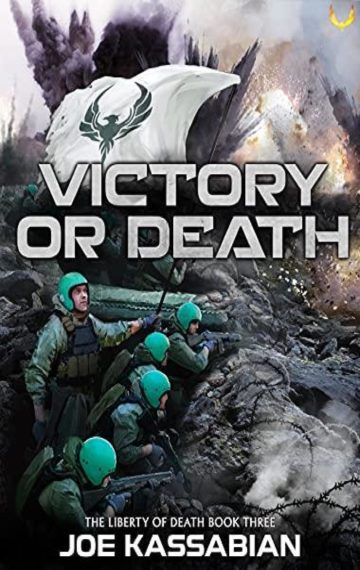 Everything has led to this. Now there is only one mission left: Victory or Death!

The once terrifying Central Committee has been reduced to one last bastion, holding onto their Lunar capital with everything they have left. Vincent and the Fidayi Clan pursue them, finding themselves locked into a world of guerrilla war and political backstabbing that nobody was prepared for.

Meanwhile, from the edges of space, the remnants of the Anarch Empire once again threaten the entire galaxy with certain destruction. With their backs against the wall, the allied forces of humanity are forced into one last battle to defeat the Anarchs… or die trying.