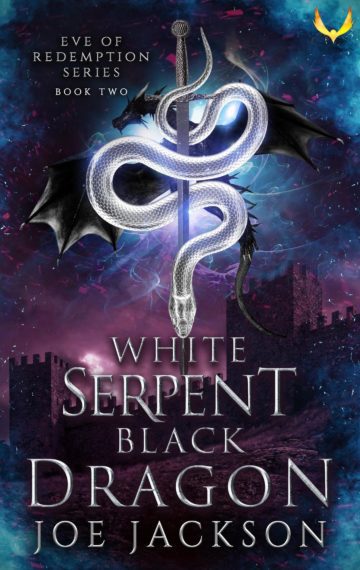 An underworld serial killer prowls the streets. The head of a criminal guild arrives demanding the help of the Order.

Things had been quiet since the incident on Tsalbrin, but Karian Vanador recognized the calm before the storm all too well. When one of the Order’s most prominent mortal enemies arrives on campus demanding help with an underworld threat, Kari knows there has to be a connection.

Harried by a deadly foe, Kari must call upon friends old and new to track down an assassin leaving a trail of bodies in her wake. Along the way she must figure out: are the killings just the act of a depraved demon, or an ingenious plot to shatter the barriers between Citaria and the underworld? And will the people she goes to help prove to be her allies or her enemies in the end?

Don’t miss the epic second installment of the Eve of Redemption Series. Grab your copy today!