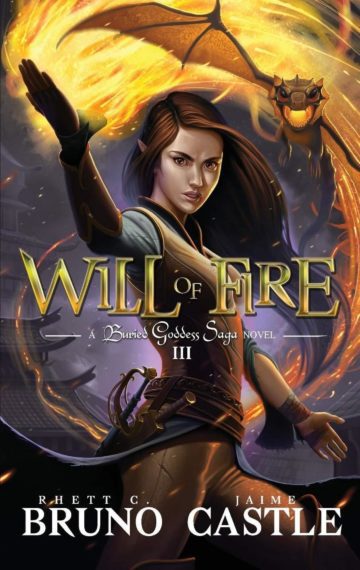 A thief lost in time.

The battle to seal Elsewhere has begun.

The villainous Drad Redstar has won the favor of king and country after leading a decisive victory over the rebels at Winde Port. Now with a seat on the royal council, he condemns Torsten to a lifetime in the dungeon and invites his militant people to take up residence in the capital. But not all light has been squelched. There is one disgraced King’s Shieldsman left who remains loyal to Torsten, and only he can help free the Glass Kingdom from Redstar and his dark desires to revive the Buried Goddess.

Across the known world, Sora deals with the loss of her one and only friend. She seeks out a Mystic of the Panping; someone who can help her figure out what really happened to Whitney in a journey that illuminates her past and present. With the true nature of magic revealed to her, she finds that Whitney is lost in Elsewhere, the world between worlds, and she’ll stop at nothing to bring him back.

As magic and war collide in Will of Fire, the third installment in the Buried Goddess Saga, the fate of the entire world will change.