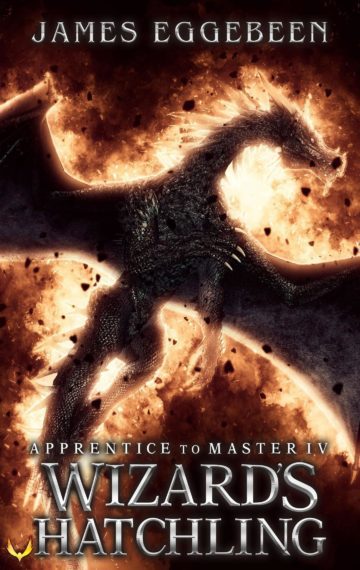 The age of Dragons has returned…

Kedrik was just another promising student at the wizard’s school in Amedon. He thought saving the last dragon egg was the right thing to do. Little did he know he was going to be stuck raising the troublesome hatchling.

Expelled from the school for losing control of their magic and run out of every town they entered, Kedrik and his dragon, Sul’ing must learn to control their wild magic, but the threat to the dragon realm has them chasing their tails.

An action-packed story of magic and betrayal, spinning off from the Master to Apprentice Trilogy for one last epic adventure.