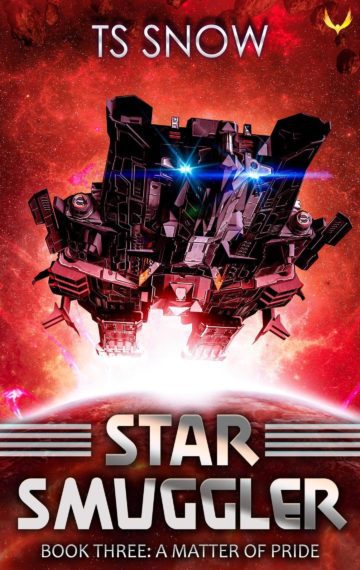 Family life won’t necessarily make a smuggler into a good little Law-Abider, especially when that smuggler has just discovered a loophole in Felida’s treaty with the Federation.

With that leverage, Sinbad plans to return to his former occupation, and this time, he’s involving the entire planet in the venture.

All the Pride Chiefs, even the emperor himself, are behind him one hundred per cent. In fact, two of the chiefs offer their daughters as Sin’s concubines to make certain they’re included.

It’s going to take a great deal of sweet talk to make her accept either proposition.

Overconfident as always, Sin believes he can handle it all.