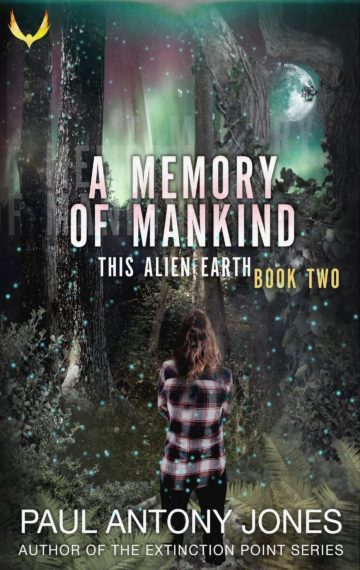 The answers are out there…

With the island of Avalon far behind them, Meredith and her companions continue their search for Candidate One in the hope of finally discovering the secrets behind why they were brought to this strange, future-version of Earth.

Wild adventures, mysterious technologies, and new friends will help Meredith on her journey. But the Adversary has its own plans for her, and soon she finds herself fighting for survival against an enemy unlike anything she has encountered before.

There is only one hope for the future of humanity. Can Meredith handle the burden? Find out in the unforgettable second installment of the This Alien Earth Series.