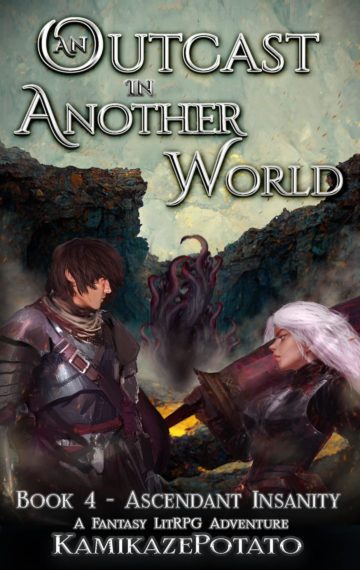 Quiet days are to be treasured – but sooner or later, they always end.

After curing the Corruption plague in Fiend territory, Rob, Riardin’s Rangers, and the Deserters have settled into their new home. It’s given them the stability they’ve been striving for ever since being forced to flee The Village so many months ago. Unfortunately, their well-earned rest is cut short when a Dwarven messenger arrives, begging for assistance.

The Blight has returned. And without Rob’s help, Dwarven territory will fall.

Naturally, things aren’t that straightforward. As the mission evolves into something even beyond killing an eldritch abomination, Rob’s strength and willpower will be tested. Whether it’s mingling with world Leaders, contemplating the Dragon Queen’s fraying sanity, or discovering shocking secrets about the system itself, there’s never a dull moment for Riardin’s Rangers. Maybe one day they’ll get the lasting peace they so desperately desire.

But for now, there are enemies that need killing.

About the series: An Outcast in Another World is a LitRPG adventure series with elements of fantasy, portal fantasy, isekai, progression, and weak-to-strong. Victories are difficult but earned. Rob gains strength at a rate that continuously increases his importance in the world, but without making his allies irrelevant. The plot has consistent forward momentum, and the story’s cast of characters is fully fleshed-out, each with their own struggles. Fight scenes are high-octane brawls that involve creative applications of Rob’s abilities. 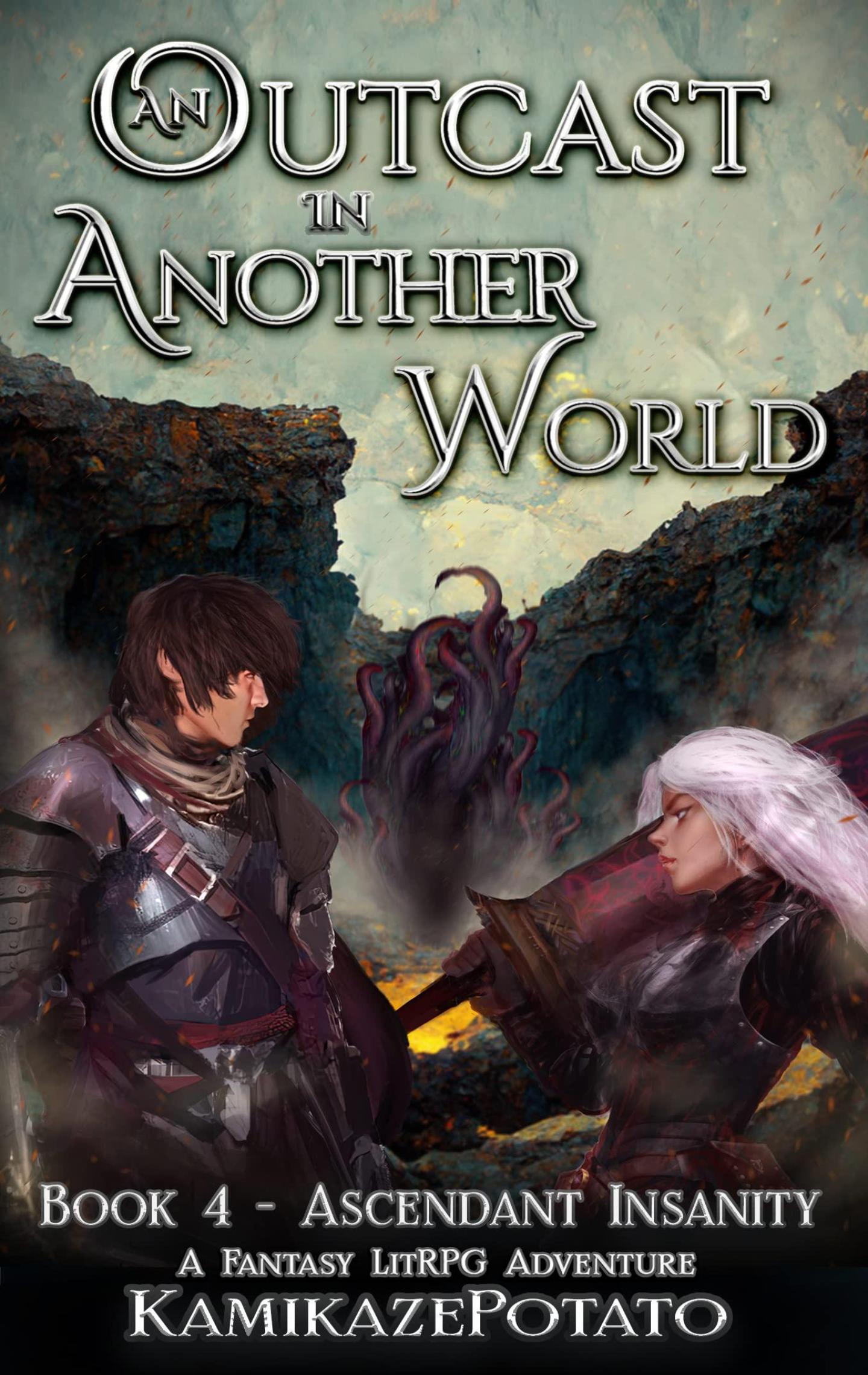 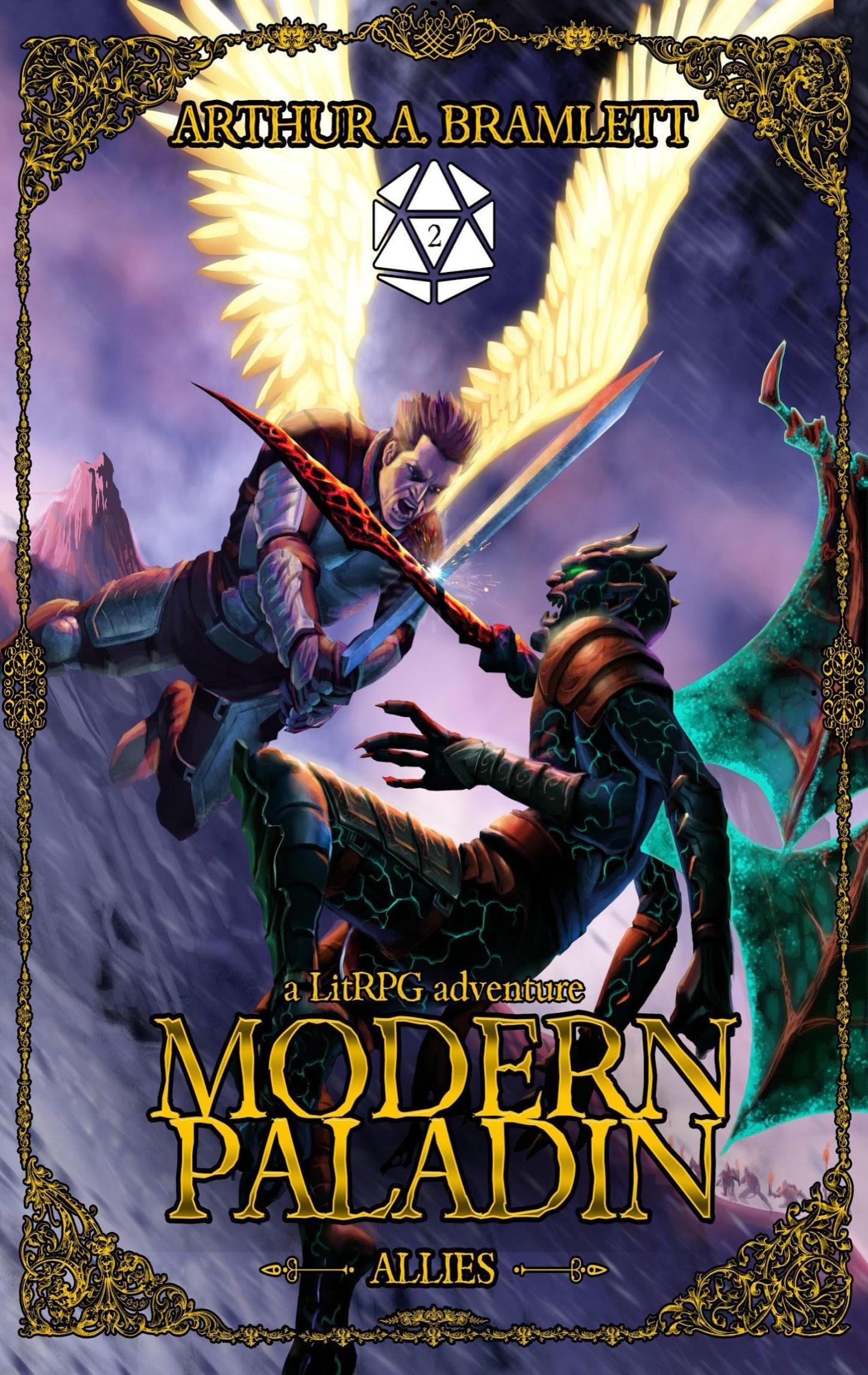 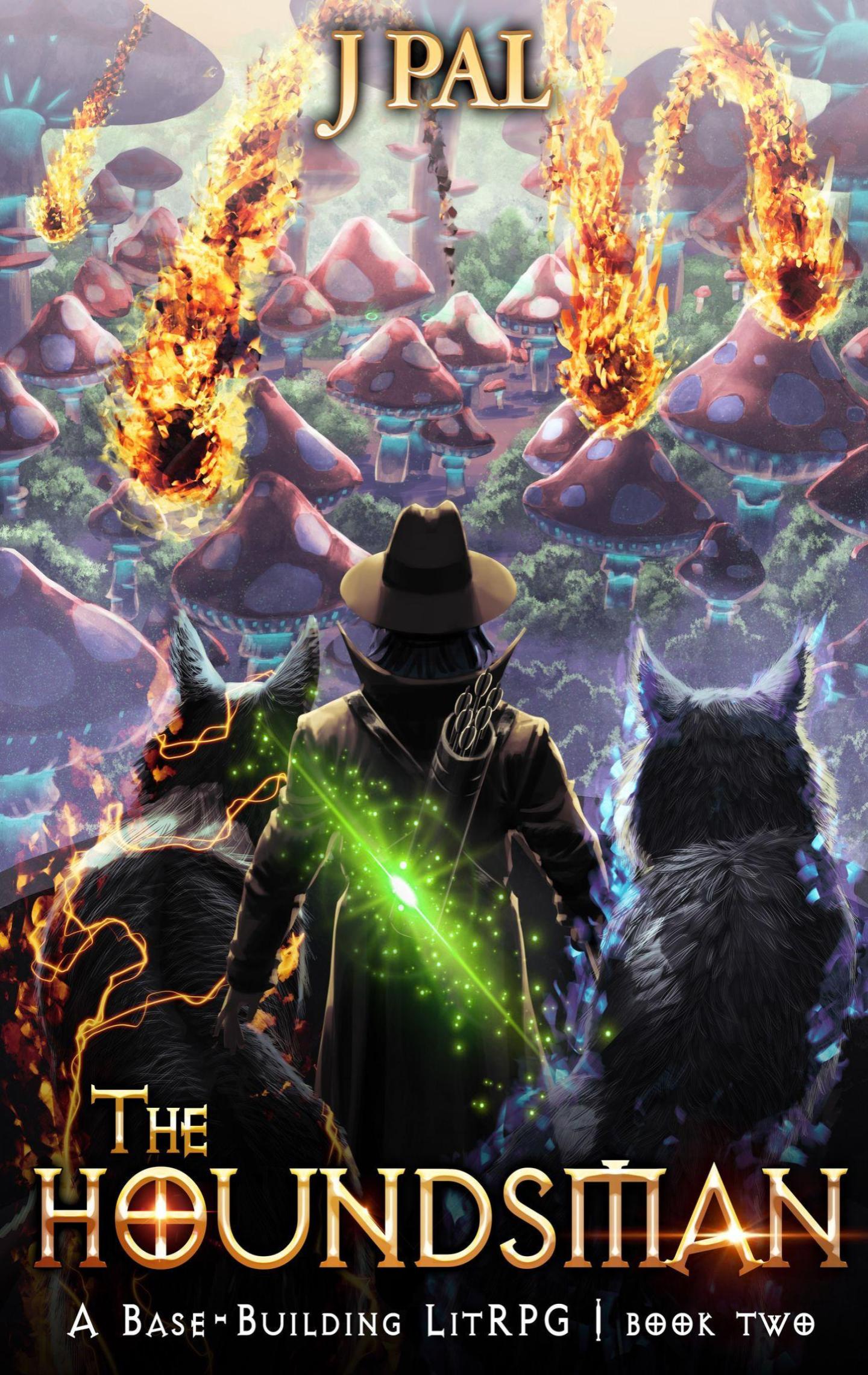 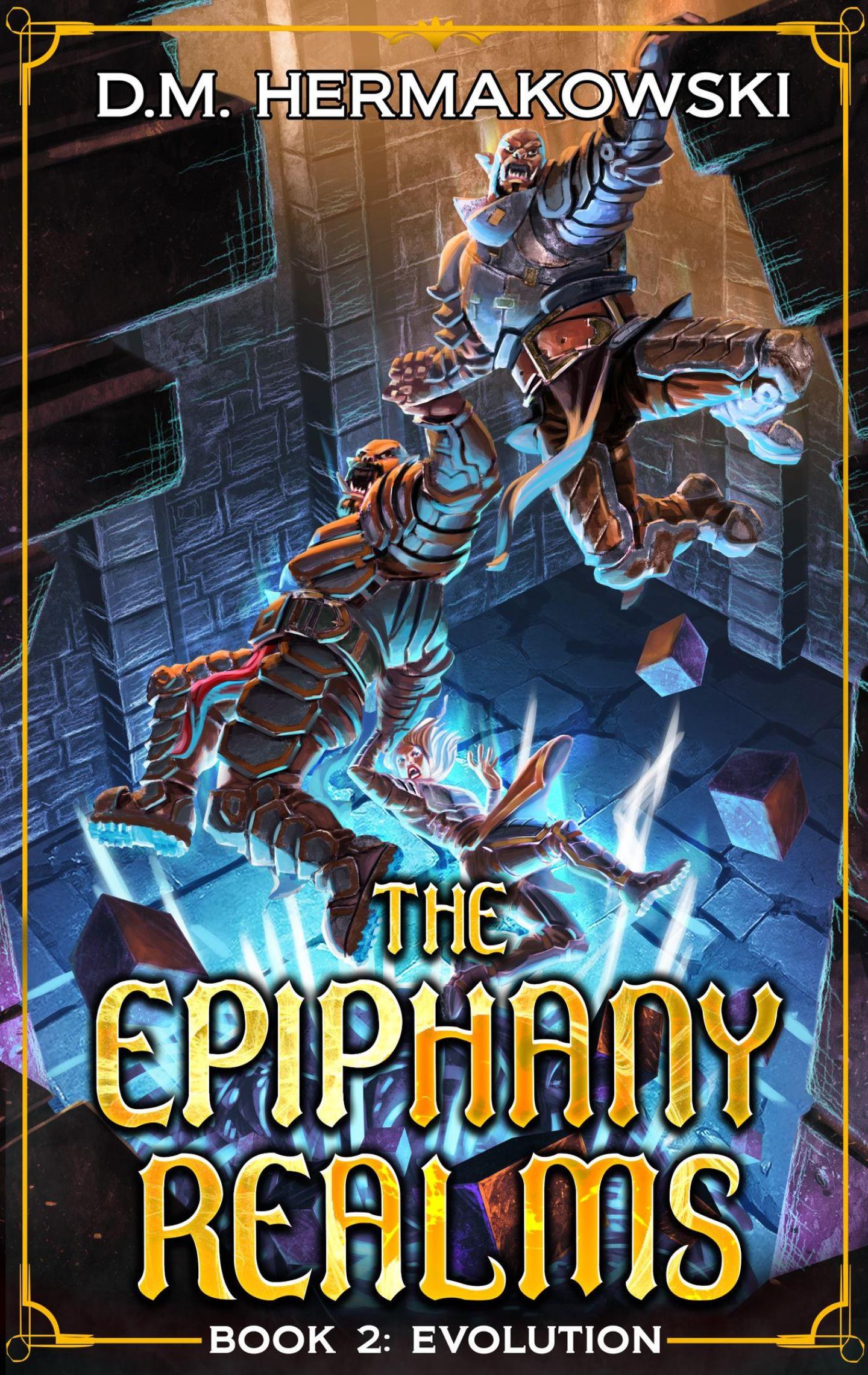