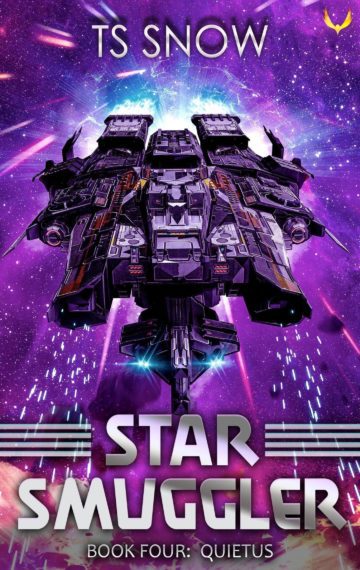 Yesterday’s Smuggler…Today’s Chairman of the Board.

Thanks to Sinbad sh’en Singh, the planet Felida is a smuggling paradise, until the Federation spoils his fun by declaring his enterprise a legitimate business.

With the tap of a computer key, the most wanted smuggler in the Galaxy becomes a Felidan businessman, attending board meetings instead of running blockades.

Sin takes it all in stride until an old rival threatens his ships and crews. In the resulting confrontation, the former smuggler discovers he’s not as immortal as he thinks when his ship crashes and he doesn’t emerge unscathed.

The Clan sh’en Singh must struggle to accept their Pride Chief’s disability while Andi and Sin face the most difficult challenge of their lives.