World Boss status—working on it!

Warren’s well on his way to becoming a World Boss and escaping the world of Fate and Freedom Online. He’s got a gnoll clan to lead and a dungeon to call home. It’s everything a budding young Boss monster could ever want.

Except errant players keep busting through his dungeon and killing all his gnolls on their quest for epic loot.

When a secret floor is unearthed in his dungeon, Warren has to make a tough decision for the future of his clan. Does he delve into the depths and find the secrets buried beneath, or does he focus on keeping his clan safe?

As if all of that wasn’t bad enough, a familiar enemy seems to be stalking him through the world: Stabitha is hunting for gnolls, and Warren doesn’t want to get caught.

With enemies closing in, both in and outside the game, Warren’s desperate to find a way out. But will the secrets buried in the heart of Fate and Freedom keep him trapped forever…?

Book 2 of an exciting new LitRPG adventure from debut author DM Gilmore. Grab your copy today and continue the fight! 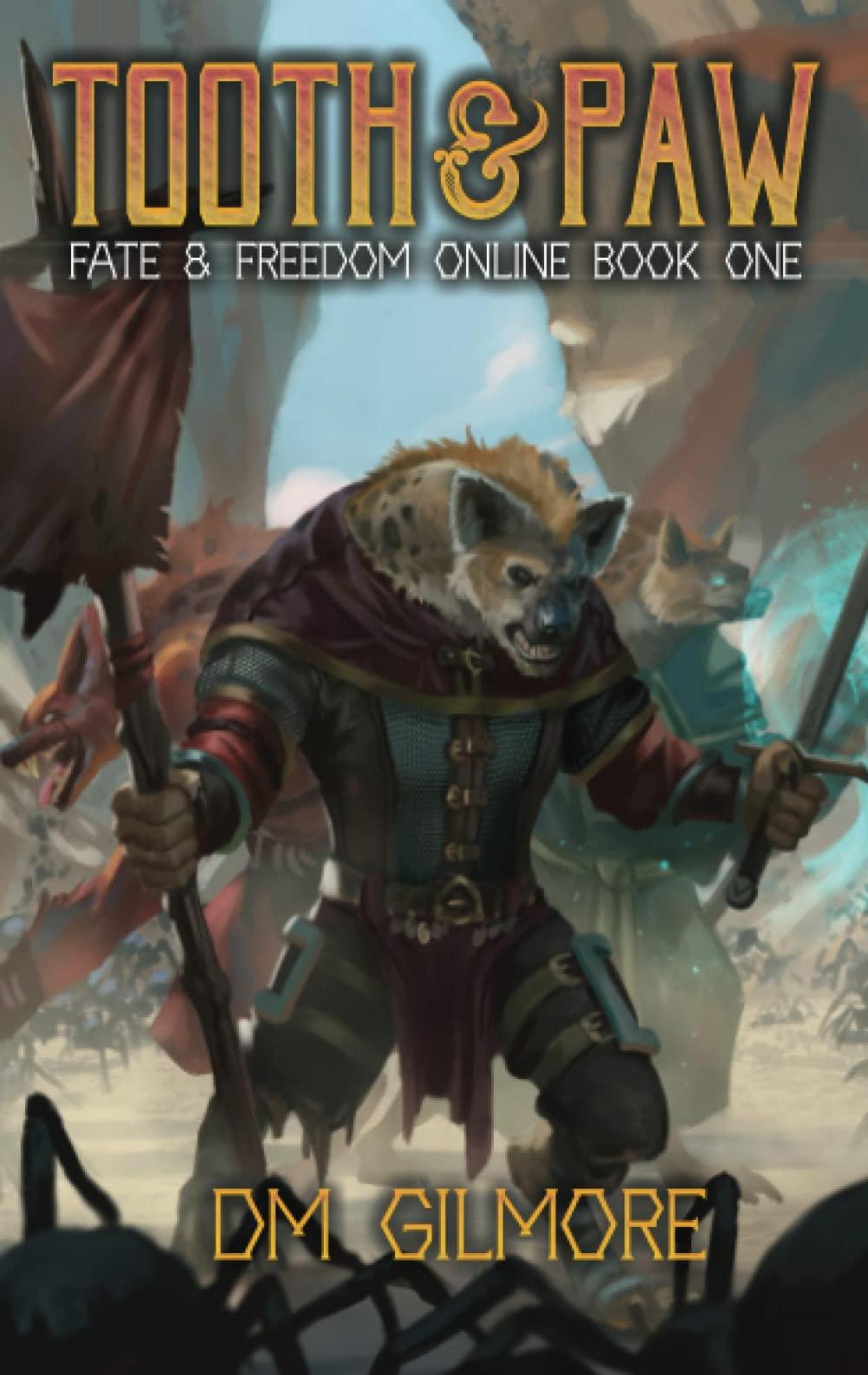 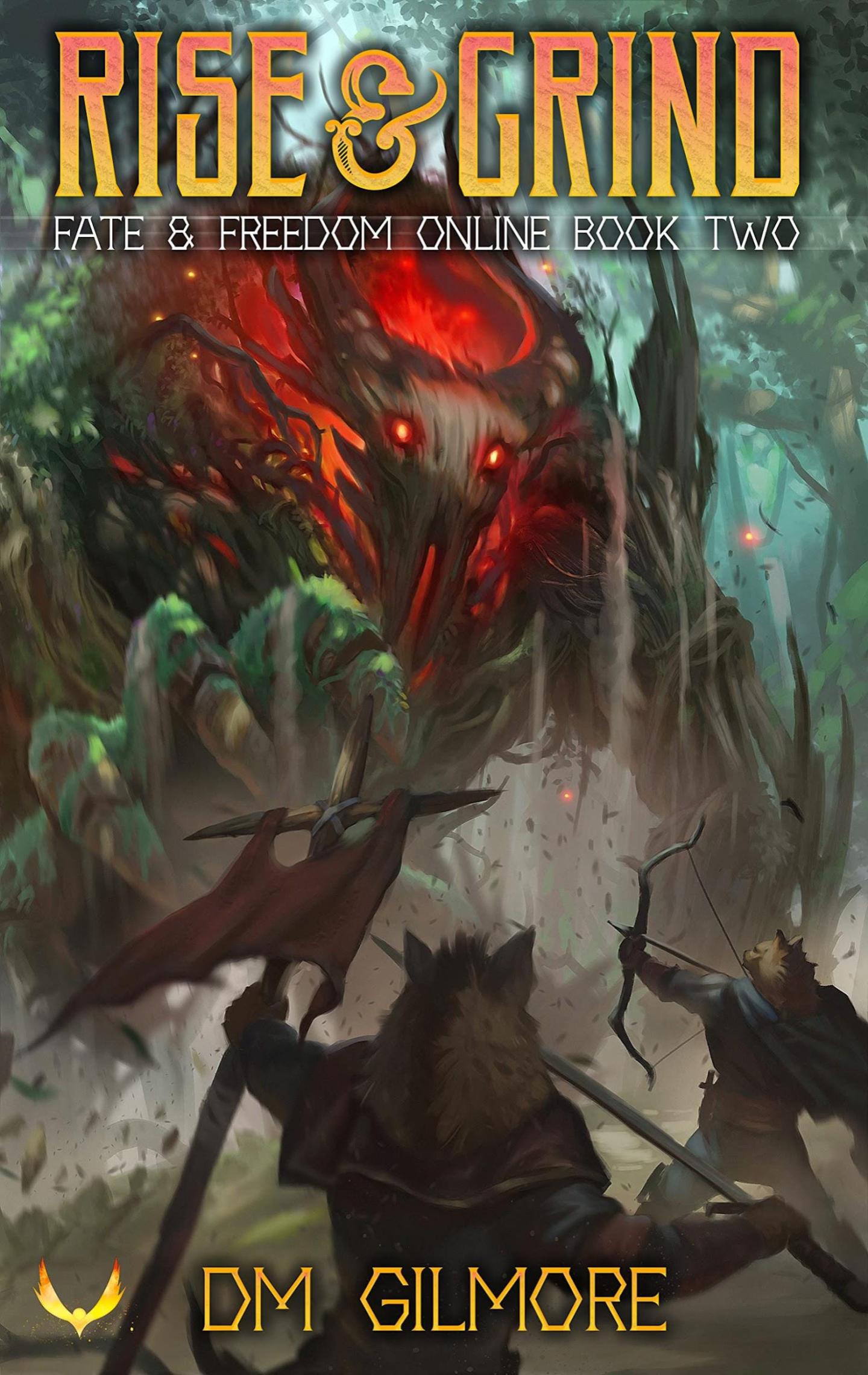 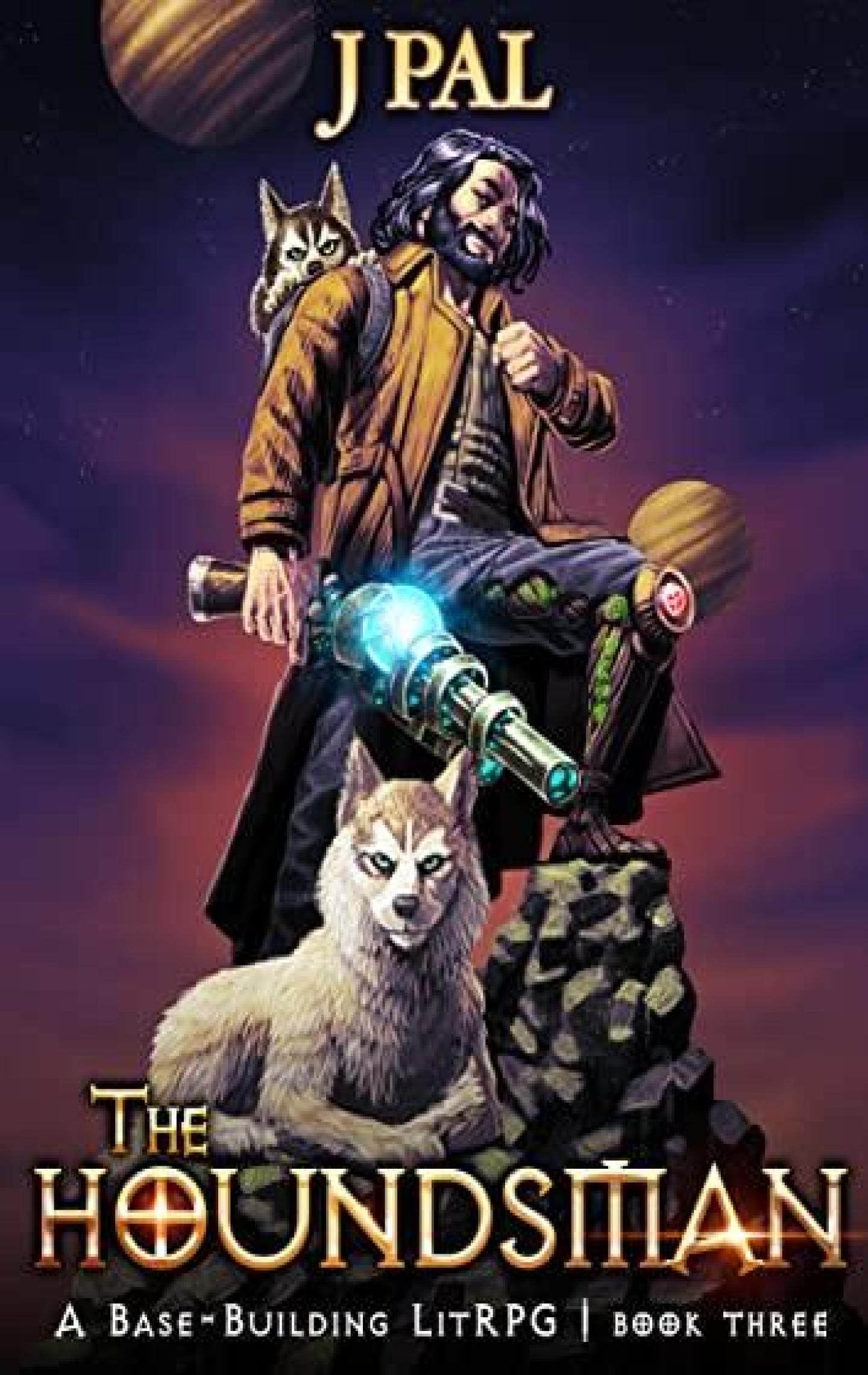 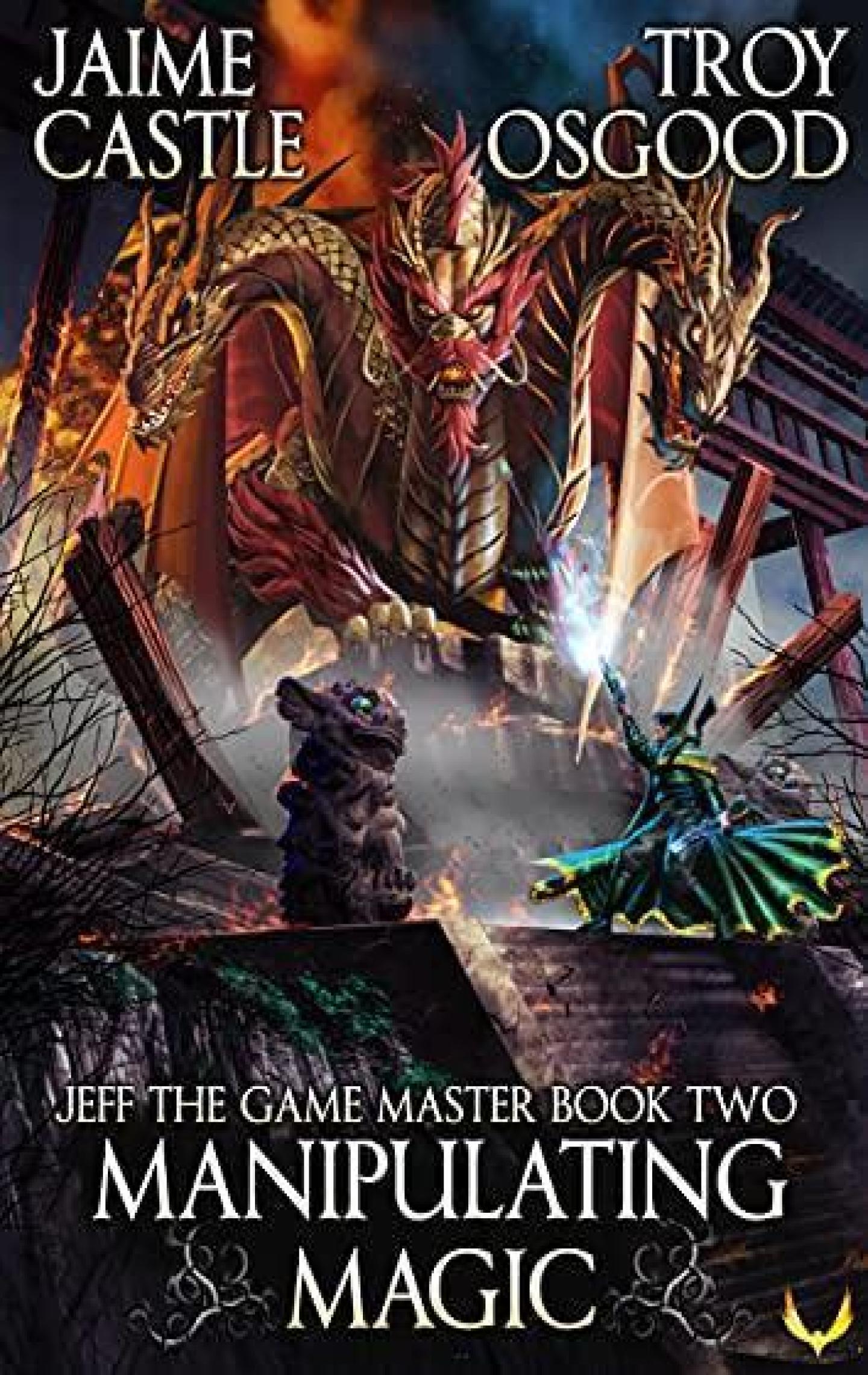