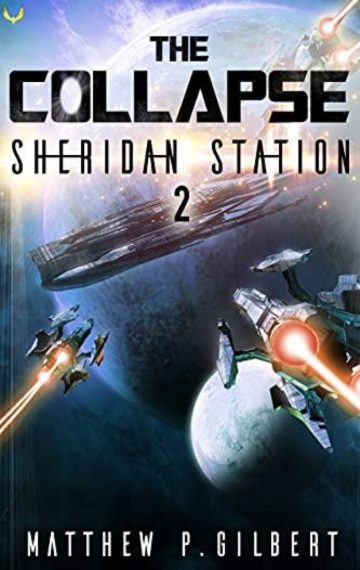 Alone in the dark, surrounded by formless monsters…

The good news is that Armageddon has plenty of variety, lots of choices on how to die. Short term, there’s being devoured by terrifying new alien hybrids, silver-skinned, hulking brutes capable of tearing a man limb from limb. Long term, if Captain Josiah Bleys and his pals can’t reopen the jumpgates, there’s a good chance of slow and miserable starvation.

And then there’ the fact that the jumpgates were code locked for good reason: to stop the spread of the Pestilence. No one knows what may come out if they are reopened, but it’s certain to be a Bad Thing.

Yesterday, Bleys and his new pals were shooting at each other. For now, they’re united against common foes, but who knows how long that will last. Given his druthers for partners at the end of the world, Bleys would have preferred a raven-haired hottie and a bottle of scotch, but a gambler plays the cards he’s dealt.

This is the sort of hand that takes finesse, audacity, and more than a little luck. With stakes literally the size of the galaxy, it’s going to be a real white-knuckler.